A Chakka Jam called by protesting farmers on February 6 ended peacefully without any report of any major untoward incident from any part of the country. 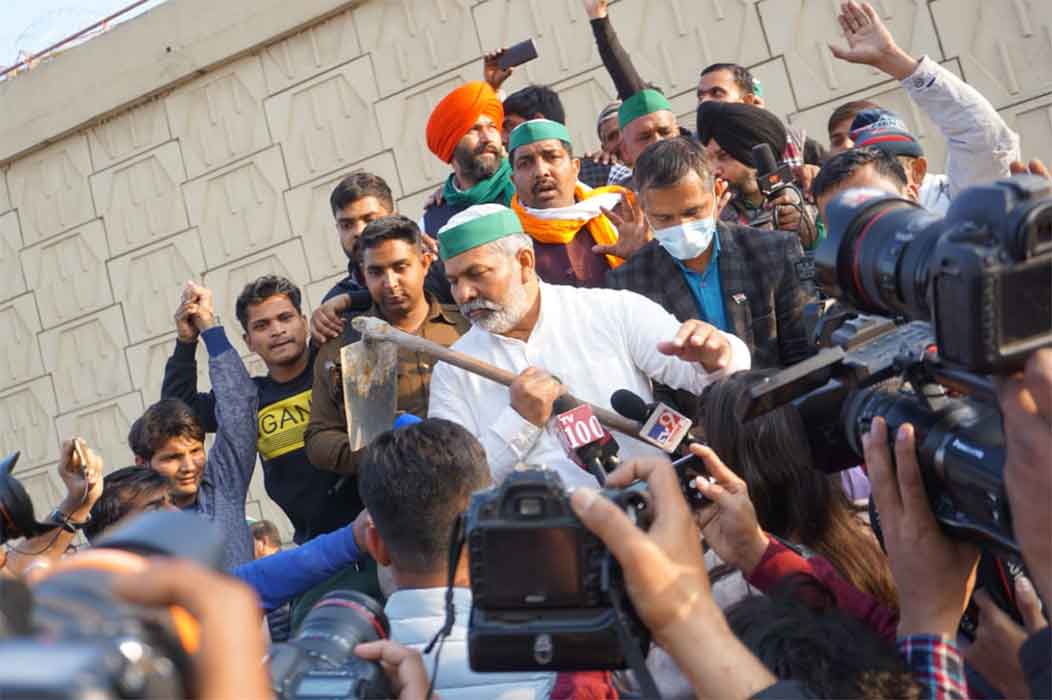 A Chakka Jam called by protesting farmers on February 6 ended peacefully without any report of any major untoward incident from any part of the country.

A federation of 40 farmers unions under the banner of Sanyukt Kisan Morcha ('Joint Farmers Front') had called for a three-hour nationwide Chakka Jam in protest against the three farm laws enacted by the government in September last year.

Under the call, farmers blocked the national and state highways across the country except for two states Uttar Pradesh and Uttarakhand.

Important highways such as NH44 and Eastern Peripheral Expressway were blocked for three hours from 12 in the noon till 3 in the afternoon. In some areas, there are reports of people being taken into preventive custody by the local police.

Both Delhi and Haryana had made extensive security arrangements at the three protest sites in Ghazipur, Singhu, and Tikri to maintain peace.

Due to heavy blockades across the internal roads in Delhi, many areas witnessed traffic diversion or jam.

Bharatiya Kisan Union (BKU) leader Rakesh Tikait addressed the farmers at the Ghazipur protest site after Chakka Jam ended and said that protesting farmers will not return to their respective villages until the government withdraws the three farm laws.

Tikait said that the farm leaders have given October 2 deadline to the government to withdraw the contentious agriculture laws.

He said that if the laws will not be repealed by that time, the farmers will do further planning.

However, he made it clear that under no circumstances, the farmers will hold discussions with the government under pressure.