The farmers’ unions deliberated upon the government offer today on January 21 and decided to reject it. They have demanded that the three farm laws should be completely withdrawn as they are against their interest. 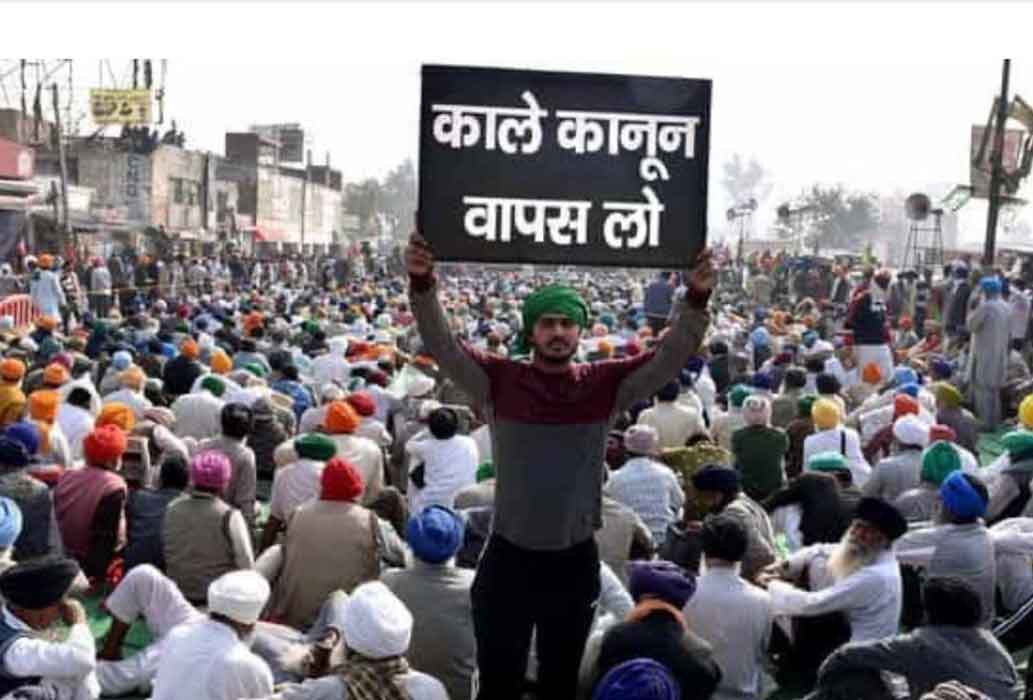 The farmers' unions have taken a unanimous decision to reject the government's latest offer.

In its offer to the protesting farmers in the 10th round of talks on January 20, the government had agreed to hold the three farm laws for 18 months and asked the farmers to end the protest.

The government had also offered to constitute a joint committee to discuss the various aspects of the three laws.

The farmers’ unions deliberated upon the government offer today on January 21 and decided to reject it. They have demanded that the three farms' laws should be completely withdrawn as they are against their interest.

A statement has been released from the farmers union which says, “In a full general body meeting of Samyukt Kisan Morcha today, the proposal put forth by the government yesterday was rejected.”

It further said, “A full repeal of 3 laws and enacting legislation for remunerative MSP for all farmers were reiterated as the pending demands of the movement.”

The 11th round of talks will take place on January 22 and the representatives of various farmers unions have decided to convey their decision to the government in this meeting.

The three farm laws have been put on hold by the Supreme Court of India. The apex court has also constituted a four-member panel to engage with the farmers and the government.

However, one of the members of the panel has recused himself.

The farmers’ representatives have also decided not to appear before the panel as they are of the view that the panel members are pro-government people.