Delhi Police has lodged 22 FIRs against those elements and persons who attacked the police force, damaged private and public properties, indulged in violent acts, and create unprecedented scenario at the historic Red Fort. 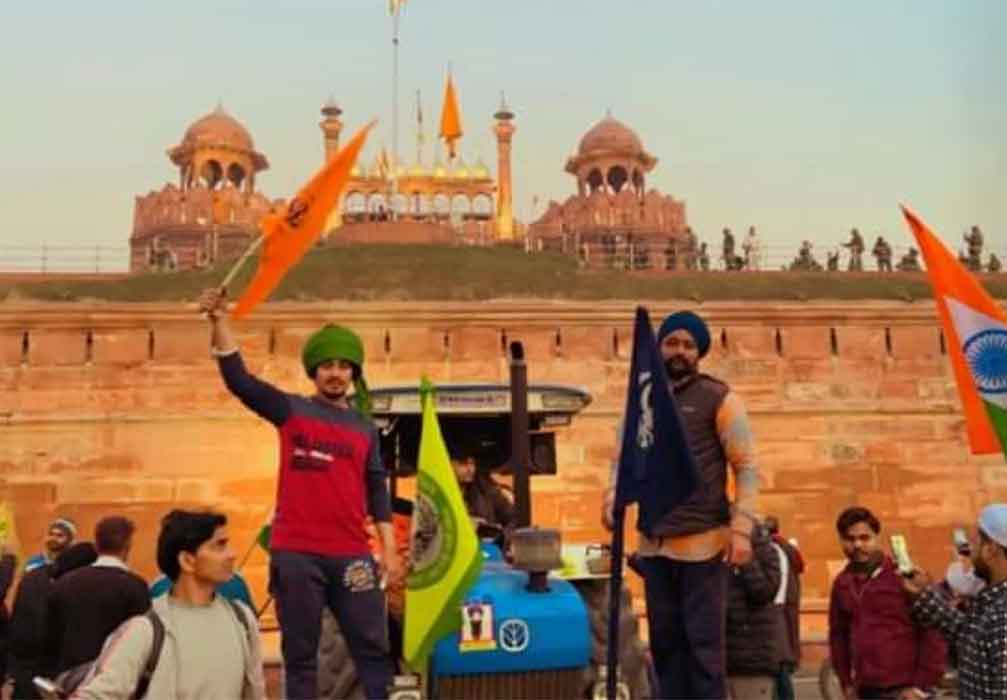 Delhi Police has lodged 22 FIRs against those elements and persons who attacked the police force, damaged private and public properties, indulged in violent acts, and create unprecedented scenario at the historic Red Fort.

Famers and Delhi Police came face to face on January 26 when the former deviated from the allocated route and entered the city.

“We had allotted routes to farmers from Tikri, Singhu, and Ghazipur border and they had promised to stick to their schedules route. However, they deviated from that and entered the city,” a police constable who managed protesters at ITO said.

Farmers who were allotted routes at the Ghazipur border entered Delhi and reached ITO, whereas farmers from the other two borders – Tikri and Sindhu – violated the proposed plan and reached Red Fort and other areas in Delhi.

An actor Deep Sidhu, who also participated in the farmers' rally, allegedly climbed on a flag-hoisting pole and hosted a flat of Sikh religion.

“Despite all our efforts, some organizations and individuals have violated the route and indulged in condemnable acts. Anti-social elements had infiltrated the otherwise peaceful movement. We have always held that peace is our biggest strength and that any violation would hurt the movement,” Samyukta Kisan Morcha said in a press statement released in the late evening on January 26.