Prime Minister Narendra Modi has reassured that the farms' laws will help the farmers and the agriculture sector at length. 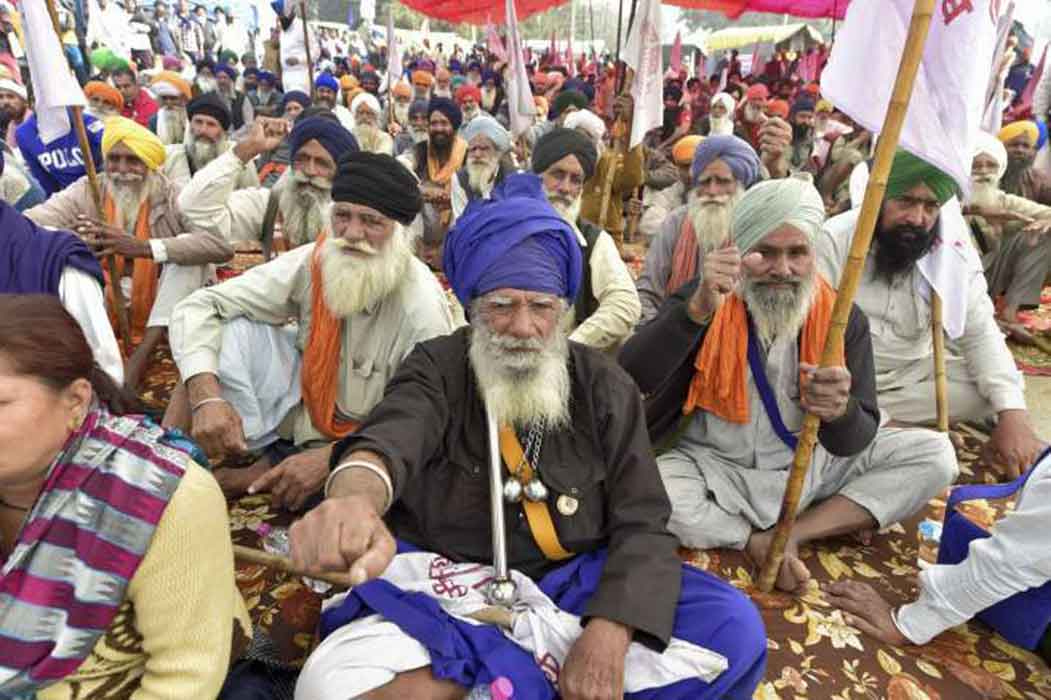 Prime Minister Narendra Modi has reassured that the farms' laws will help the farmers and the agriculture sector at length.

While delivering the inaugural address at FICCI’s 93rd Annual General Meeting and Annual Convention on December 12 via video conferencing, he emphasized the steps taken to improve the agriculture sector in India.

The Prime Minister said that through policy and intention (Niti aur Niyat), the Government is committed to the welfare of the farmers.

He highlighted various new options besides the current mandi system today for the farmers to sell their products.

Modernization of mandis and the option of selling products on electronic platforms are some of the options that the Prime Minister suggested in his address.

He said that all the efforts and initiatives of the government are directed “to make the farmer prosperous as prosperous farmer means prosperous nation.”

Prime Minster’s address on farmers' issues holds a significance at a time when farmers are not ready to accept the law and they are on the path of protest.

The two sides – government and farmers – are not ready to blink. While the farmers say that the three laws are anti-farmers, the Centre is trying to convince the farmers that these laws will make them prosperous.

The PM also said, “Every Indian has worked to strengthen the ‘Aatmanirbhar Bharat’ movement and has become vocal for local.”

He added, “It shows that the country has full faith in the abilities of our private sector, not only to fulfill our domestic needs but also to make a mark globally.”