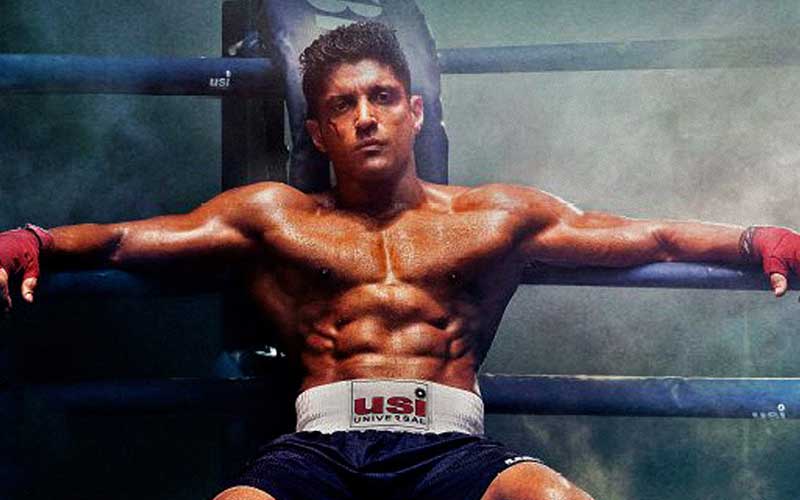 The theatrical releases of films getting delayed is common by now thanks to the covid-19 pandemic, in a first, Farhan Akhtar’s Excel entertainment and film-maker Rakeysh Omprakash Mehra have pushed the digital release of their sports drama Toofan that was to start streaming on Amazon Prime Video on 21 May.

“In light of the severity of the situation, our focus is completely on the pandemic and on supporting our employees, their families and in helping the wider community. Therefore, we have taken the decision to postpone the release of our film Toofan until the situation improves," the two companies said in a statement.

Directed by Mehra, the film stars Mrunal Thakur and Paresh Rawal alongside Akhtar.

Though trade experts say the resumption of Bollywood films in theatres will gradually mean an end to the aggressive turn video streaming platforms had taken to acquire films for direct digital premieres, some producers are likely to take the OTT route for finished projects that may not find adequate showcasing in the near future.

Trade analysts and entertainment industry experts said digital has emerged stronger than ever before during the pandemic and is unlikely to go away anytime soon, despite theatre owners urging film-makers to release films for big screens to help in the recovery of the industry.

The economics also make sense. For second-rung stars, producers may not see sense in spending an additional Rs8 crore-Rs10 crore for publicity and advertising on a film made on a budget of Rs15 crore when a streaming platform is ready to cough up around Rs20 crore with no distribution or marketing costs. It helps to keep the business cycle going when a production house has bigger films in the pipeline that it has to fund, trade experts say. people are waiting for the movie of Toofan movie and for many movies .