Ahead of the premiere of 'Miss Marvel' Episode 4, Marvel Studios released a teaser introducing Farhan Akhtar's character from the episode. 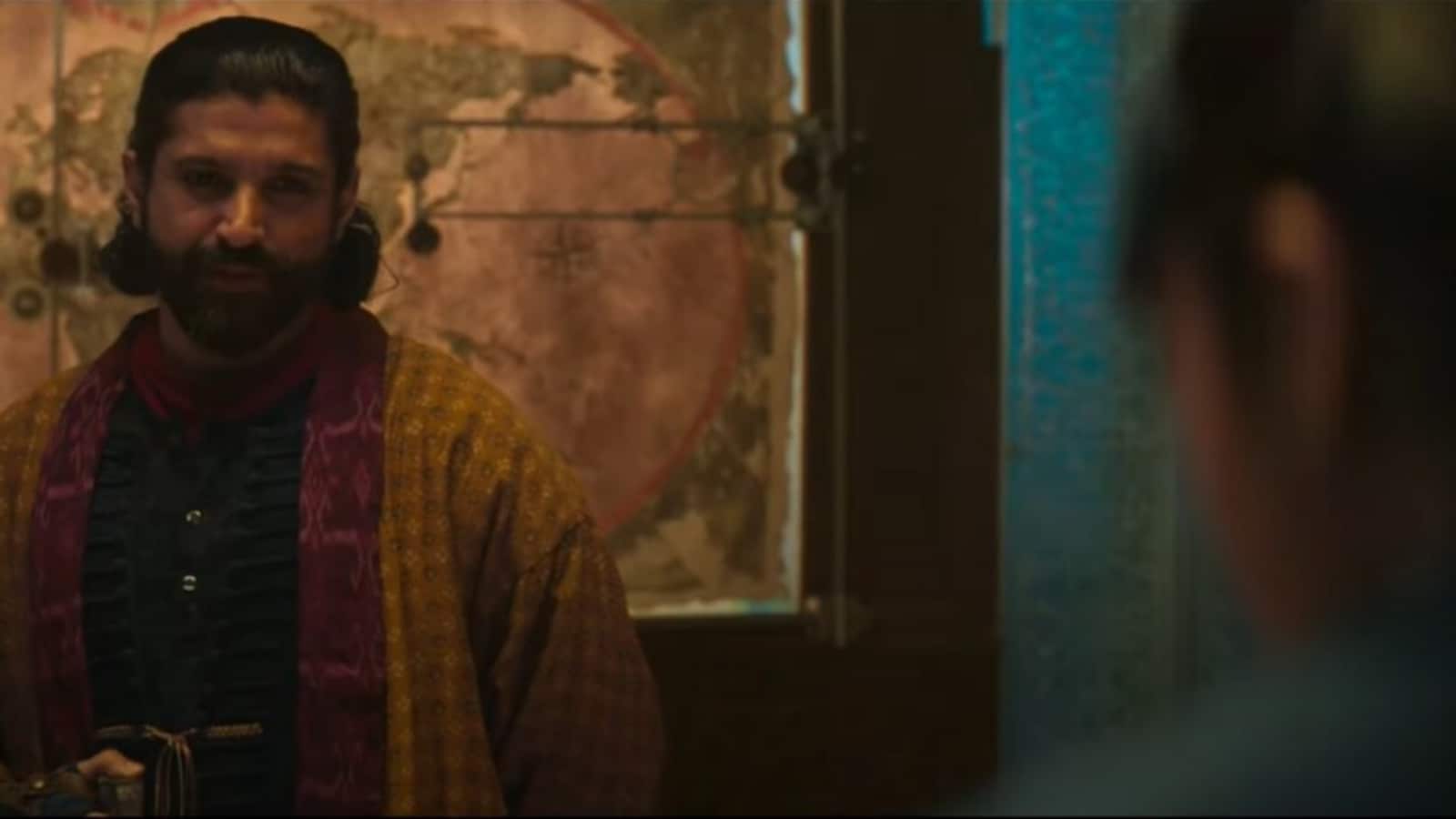 Ahead of the premiere of 'Miss Marvel' Episode 4, Marvel Studios released a teaser introducing Farhan Akhtar's character from the episode. As told earlier, Farhan is making his Marvel Cinematic Universe debut with the series. Now, the teaser reveals that Farhan plays the role of 'Waleed' in the series. Farhan has been instrumental in helping Iman Vellaani's superhero character Kamala Khan find out the truth about his great-grandmother.

In the episodes leading up to the fourth episode, Marvel fans continue to follow Kamala's journey in search of her past, revealing that there are a lot of secrets about Kamala's great-grandmother Ayesha. At the same time, Kamala is struggling to get information about her past. The new teaser reveals that Kamala will learn about Ayesha through Farhan's father.

The teaser reveals that Kamala reaches a place that is not open to strangers. However, Waleed makes an exception for him. Waleed tells Kamala, “But for the descendants of Ayesha, I am sure we can make an exception. My name is Waleed. I have many legend stories about your great-grandmother. When you're ready, we have a lot to talk about."