Fans burst firecrackers in the theater on Prabhas' birthday: There was chaos due to fire, no one was hurt

A fire broke out at a theater in Andhra Pradesh on Sunday (October 23) after fans of superstar Prabhas burst firecrackers. 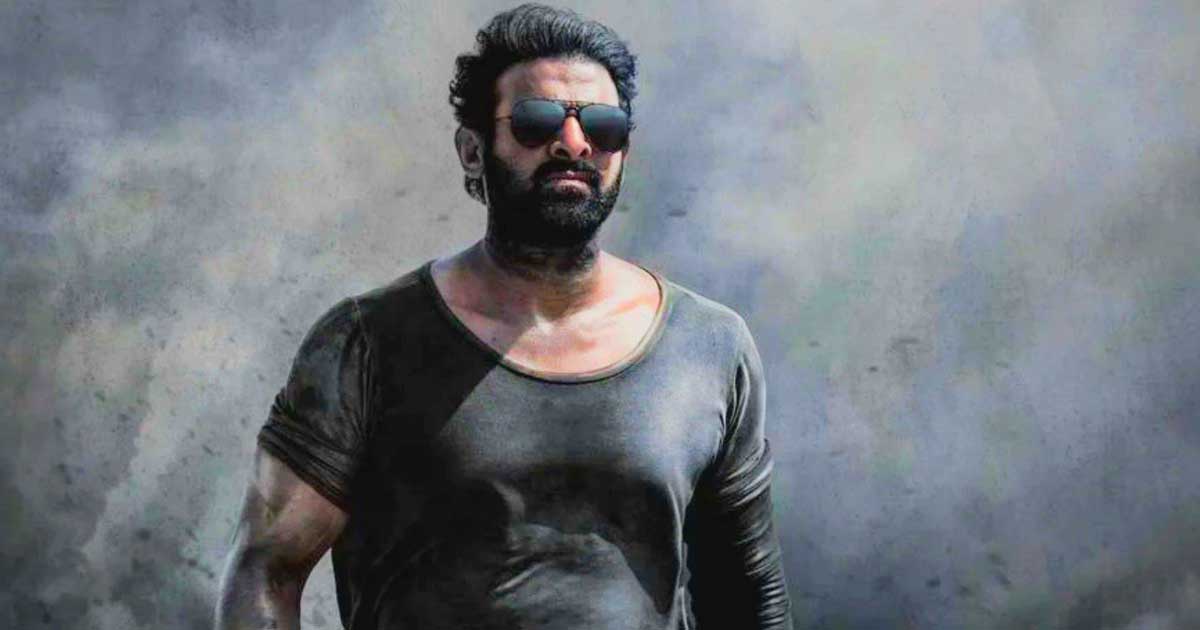 A fire broke out at a theater in Andhra Pradesh on Sunday (October 23) after fans of superstar Prabhas burst firecrackers. Due to this, there was a run-of-the-mill atmosphere in the theatre. Although no one was injured during this, but it has definitely caused heavy damage to the theatre. This incident is from Tadepalligudem town of West Godavari district of Andhra Pradesh.

Actually, on the birthday of Prabhas, the screening of his film 'Billa' was kept in the theater on Sunday. During this, the fans lit firecrackers inside the theater itself. Because of this, the theater seat first caught fire and then slowly it started spreading. When the flames intensified, people started running out of the hall.

The film 'Billa' was first released in the year 2009, in which Prabhas and Anushka Shetty are in lead roles. The film was produced by Prabhas' late uncle Krishnam Raju under the banner of 'Gopikrishna Movies'. The film was re-released in some theaters in Andhra Pradesh and Telangana on the occasion of Prabhas's birthday. Let us tell you that Prabhas's uncle and veteran actor Krishnam Raju has passed away recently and he is not celebrating his birthday this year because of this.