The 33-year-old lyricist and two others along with him were immediately rushed to a private hospital in Mohali. At the same time, it is being told that the passengers of the other train have suffered minor injuries. 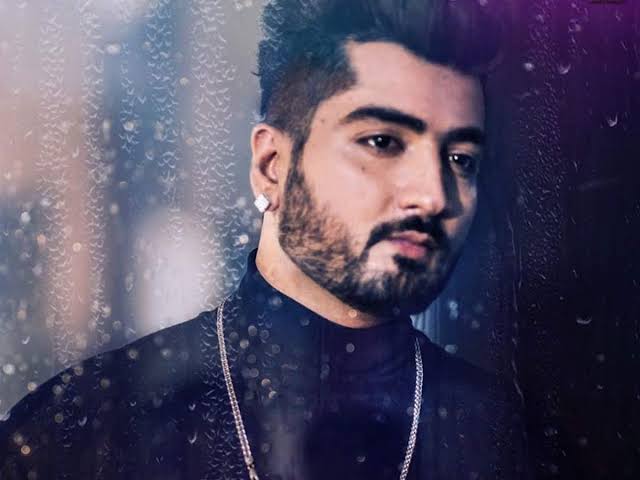 Famous Punjabi lyricist and composer Jani's car has met with an accident. His Fortuner car collided with another car midway and overturned. Two other people were also present in the car at the time of the accident. According to the information, all the occupants of the car narrowly escaped in this incident. According to the police, the vehicles did not stop at the intersection and collided with each other.

According to the police, the victims were taken to the hospital soon after the accident. Police is probing who is responsible behind this accident. Till now no case has been registered. After that Jani is a well-known name in the Punjabi music industry. He has written stellar songs like 'Naah', 'Kya Baat Aaye', 'Pachtaoge', 'Filhaal', 'Titliyan', 'Baarish Ki Jaaye' and 'Filhaal 2 Mohabbat'.

Talking about the work front, Jani started her career in the year 2012. He became famous overnight because of the song 'Shant Sipahi'. All kinds of colors are seen in Jani's songs. He has written many romantic and painful songs till now. Hardy Sandhu's 2013 song 'Soch' is the gift of Jaani's magic pen. In this song, Bigg Boss fame Himanshi Khurana was seen with Hardy. Apart from this, he has also written the superhit song 'Kismat'. Sargun Mehta was seen in this song.