Actress Kangana Ranaut has dismissed the allegations that he carried out any construction work in violation of municipal norms or sanctioned building plans. 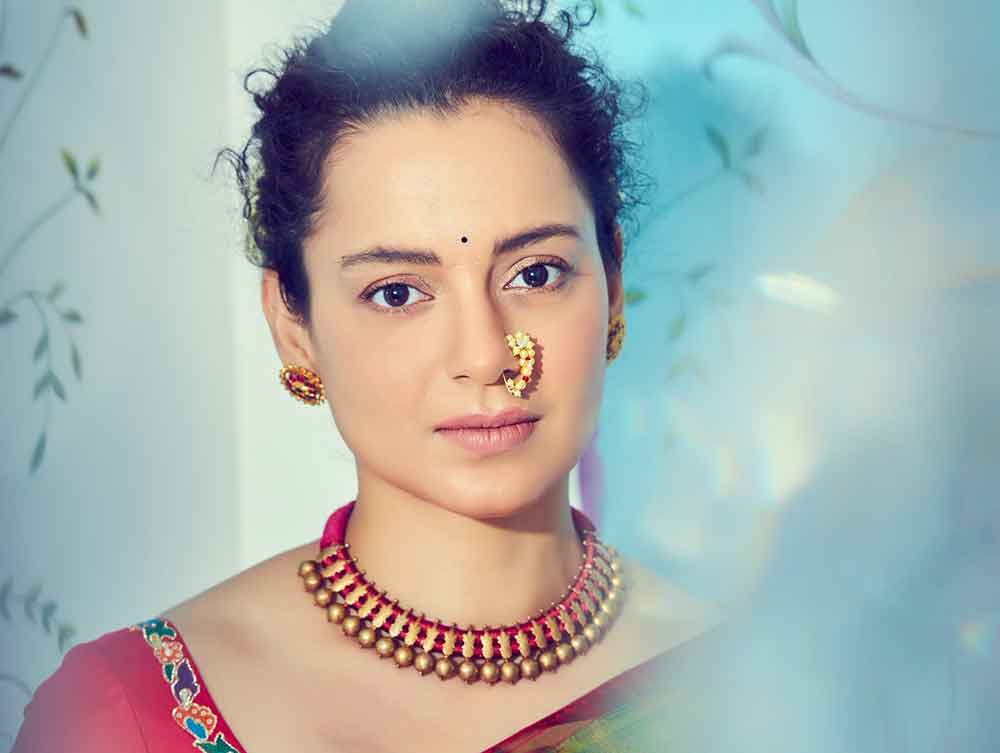 Actress Kangana Ranaut has dismissed the allegations that she carried out any construction work in violation of municipal norms or sanctioned building plans.

The actress has called it fake propaganda. Calling the state government Mahavinashkari (destructive), she said that she had not joined any flats and the whole building was built in the same way.

Ranaut tweeted, “Fake propaganda by Mahavinashkari government, I haven’t joined any flats, the whole building is built the same way, one apartment each floor, that’s how I purchased it.”

She also alleged harassment by the Brihanmumbai Municipal Corporation (BMC) as she said, “@mybmc is only harassing me in the entire building. Will fight in higher court.”

A detailed recent order of a civil court has held that Ranaut had violated the sanctioned plan and merged her three flats into one.

These three flats are on the fifth floor of a 16-storey building in Mumbai’s Khar locality.

The civil judge said that she encroached upon the common and other areas into her flats without any permission from the competent authority.

The BMC had issued a demolition notice and asked her to restore those areas in their original position. The actress challenged the notice in the civil court but the judge didn’t give her any relief.

The court granted her six weeks time to challenge the order in the high court. Ranaut has said that she will approach the Bombay High Court.

The BMC had also demolished a part of Ranaut’s bungalow in the Pali Hill area. However, the high court, in its verdict, called the BMC’s action illegal.