The fraudulent vaccination camp has morphed into a larger inquiry, with doubts regarding the validity of the vaccines administered to hundreds of patients. 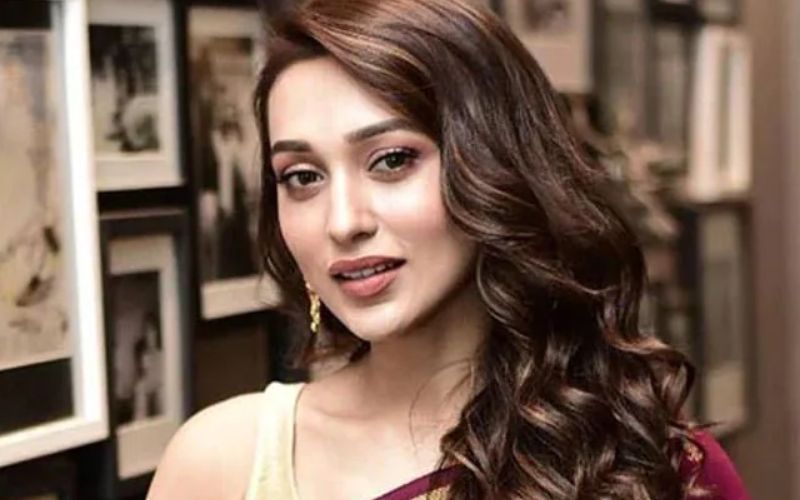 A man was nabbed on Wednesday after he was exposed allegedly after Trinamool Congress MP Mimi Chakraborty had a Covid shot at his camp while pretending to be an IAS officer and supervising thousands of vaccinations in Kolkata.

The fraudulent vaccination camp has morphed into a larger inquiry, with doubts regarding the validity of the vaccines administered to hundreds of patients.

After receiving no formal confirmation after receiving the vaccination, Mimi Chakraborty filed a police report. The actor-politician had attended a vaccination clinic in south Kolkata organised by the detained guy, Debanjan Dev.

Chakraborty stated she had the Covid shot to encourage people to be vaccinated and help prevent the virus from spreading. According to estimates, over 250 individuals were vaccinated at the camp.

Debanjan Dev, posing as an IAS officer, reportedly invited her to the camp. The immunisation attempt was purportedly organised by the Kolkata Municipal Corporation, according to him.

The Lok Sabha MP explained, "He claimed he was holding a special push for transgenders and specially-abled individuals and asked my participation."

"At the camp, I got the Covishield vaccination to encourage people to get their shots. CoWIN, on the other hand, never sent me a confirmation message" she said.

She noted that no Aadhar card information was asked for anyone to register with CoWIN, therefore no one received a message following the shooting. Alarmed, Chakraborty filed a report with the Kolkata Police Department, and the culprit was apprehended.

"He was driving a vehicle with a false sticker and a blue beacon," a TMC MP stated.

Police are currently looking into whether or not the injections provided to patients were expired vaccinations.

"We haven't found any vials with an expiration date. The seized vials will be tested to see if they are genuine or not. In this case, the accused would be interrogated "In a statement, the Kolkata Police stated.

According to police, the case has been handed to the Kolkata Police Detective Department.