A global professional services company and IT major, Accenture in India has fired a few employees as they presented fake documents and experience letters to obtain jobs with the organization. 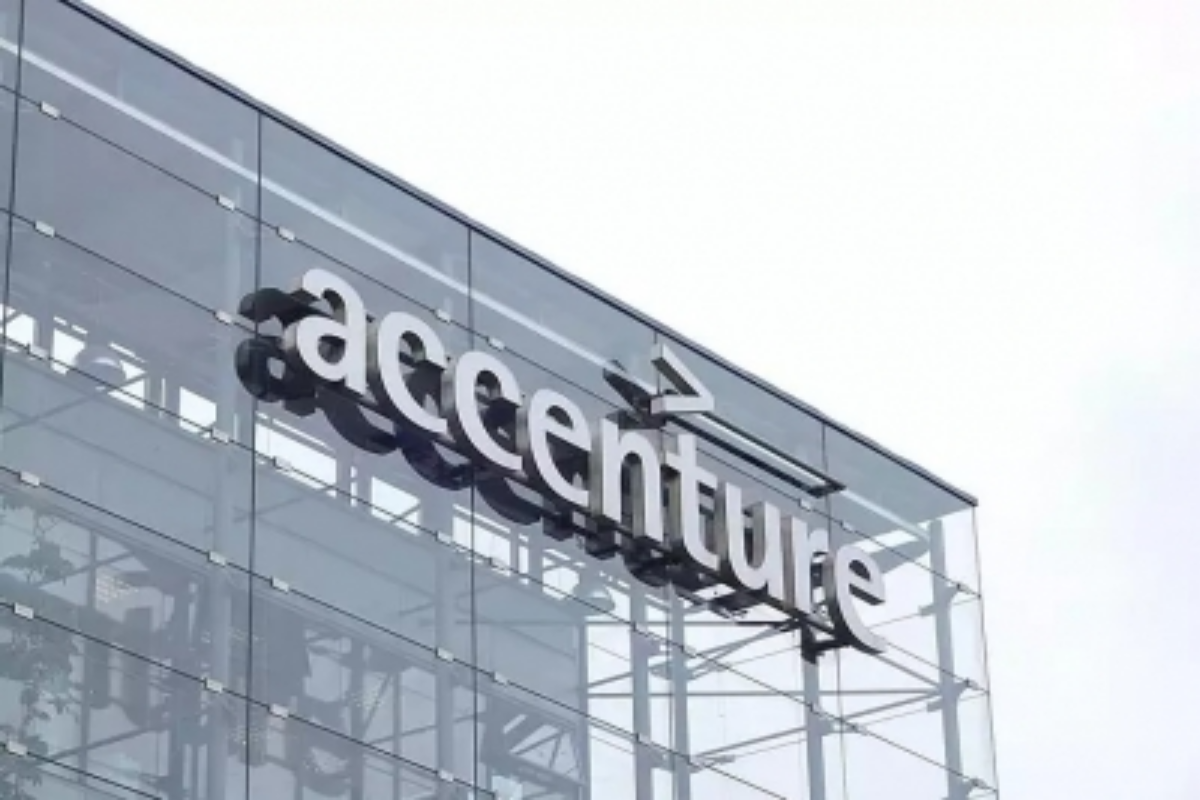 Amidst the sea of massive Tech Layoffs, the name of Accenture India has also surfaced. Accenture laid off employees who had furnished fake documents to land jobs, reports The Hindu.

Although the company hasn’t announced the exact number of people to have been impacted, conversations on social media point to “thousands” being let go, the report says. “We have discovered an effort to use documentation and experience letters from fraudulent companies to obtain offers of employment from Accenture in India. We have exited people who we confirmed took advantage of this scheme,” the tech giant said in a statement.

Heightened demand during the pandemic made tech firms hire aggressively and now HR departments are cross-checking the credentials of recruits, the report adds.

The company further said, “We are continuing to hire, and honor existing job offers for qualified candidates.”

Earlier it was reported that Accenture has delayed the onboarding of fresh hires to 2023. Due to this, freshers were worried about their career gaps.Many fresh graduates got offer letters from Accenture in April last week. The company has approved all the documents and has done the hiring formalities.