Zubair's lawyer Colin Gonsalves moved the Supreme Court after he was sent to judicial custody till July 14 by a UP court. 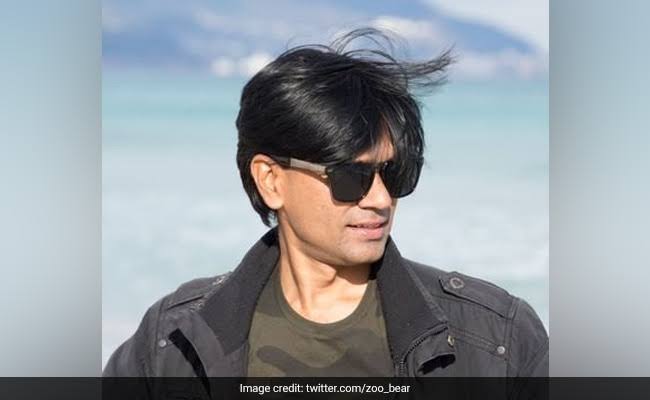 The Supreme Court on Tuesday extended the interim bail of fact checker Mohammed Zubair in a case registered for hurting religious sentiments in UP's Sitapur, although this relief is limited to the Sitapur case and Delhi and Delhi. The proceedings against the cofounder of Alt News in Lakhimpur, UP will remain unaffected. This means that Zubair will still have to remain in jail.

Appearing before a vacation bench of Justices Indira Banerjee and JK Maheshwari, Gonsalves then sought an urgent hearing in the matter, after which the court granted interim bail to Zubair for five days. While granting bail, a bench of Justices Indira Banerjee and JK Maheshwari had said that the relief is subject to the condition that he will not go beyond the jurisdiction of the Delhi court (where he is required in respect of another FIR) and post no further tweets. will not do.

Zubair was taken to Sitapur in connection with the case and was brought back to Delhi's Tihar Jail on Monday night. Mohammad Zubair was arrested for the first time on June 27 when an FIR was registered against him on the basis of a four-year-old tweet Went. Later, he had put a video about suspended BJP leader Nupur Sharma's provocative remarks on the prophet. A statement from Delhi Police had said, "This post by Zubair, which has some pictures along with words, is extremely provocative. It has been done intentionally which can incite hatred among the people." On July 2, he was sent to judicial custody for 14 days.