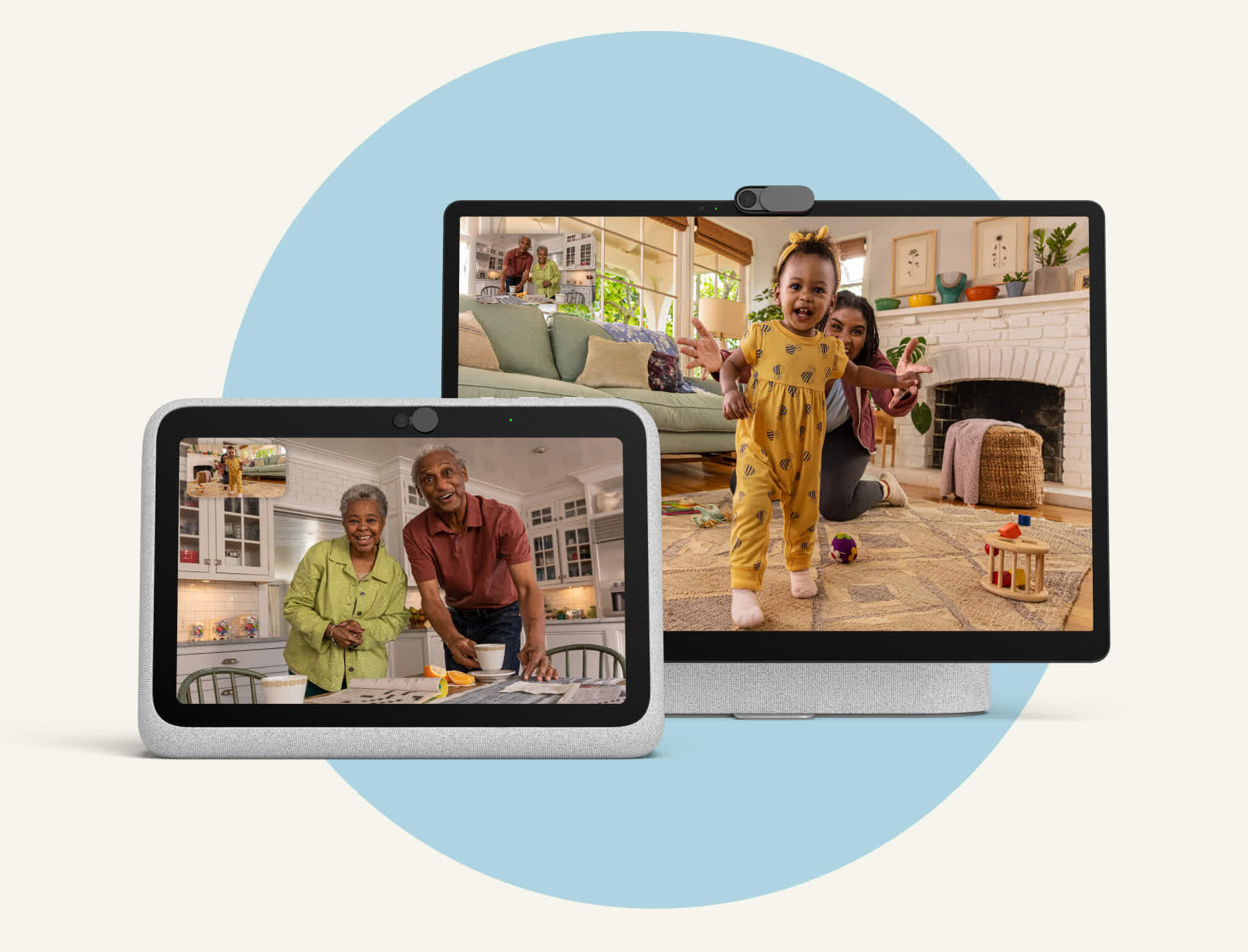 Portal Go, Portal+: Price and availability Portal Go is launched in the US for $199 and Portal+ for $349. Both will start their shipping on 19th October, pre-orders are open at portal.facebook.com. Facebook has not revealed whether it plans to inaugurate the devices in other markets including India.