Justices S K Kaul, Dinesh Maheshwari, and Hrishikesh Roy asked the Committee not to trespass on matters reserved for the Centre, like as police and law and order, and said that if it did, the FB representative could opt not to speak. 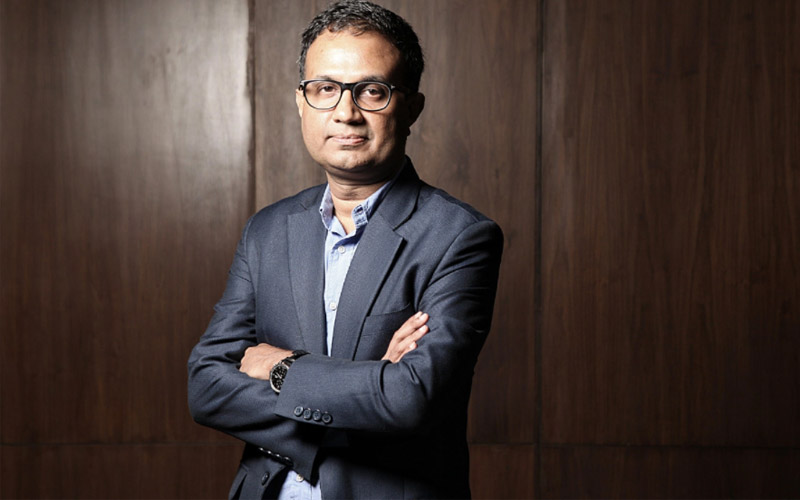 On Thursday, the Supreme Court dismissed a petition brought by Facebook India Managing Director Ajit Mohan, who sought to have summons issued to him by the Delhi Assembly's Peace and Harmony Committee quashed. The panel summoned Mohan in connection with an investigation into the Delhi riots in February 2020. The Supreme Court, on the other hand, stated that the panel cannot serve as a prosecuting agency.

According to the judgement, "The capital of the country can ill-afford any repetition of the occurrence and thus, the role of Facebook in this context must be looked into by the powers that be. It is in this background that the Assembly sought to constitute a peace and harmony committee – whether it has the legislative competence or not is an aspect we will deal with it under the relevant head. The Assembly being a local legislative and governance body, it cannot be said that their concerns were misconceived or illegitimate”

Facebook maintained that the Delhi Assembly panel lacked legislative authority to investigate the Delhi riots because the matter involved law and order. The court, however, dismissed this argument, stating that "peace and harmony" encompasses more than "law and order," and that the committee has the right to seek information about "peace and harmony" without infringing on banned domains.

The Delhi Assembly's Peace and Harmony Committee issued letters to Mohan in September last year, requesting his appearance for an inquiry into the Delhi riots. Mohan contested the notices in the Supreme Court, contesting the committee's authority, and the court then shielded him from any coercion. The court had deferred its decision in the case until February 24, 2021.