Instagram is described as "image-obsessed" in the letter, which also claims that the social media site is harmful to children's mental health and privacy 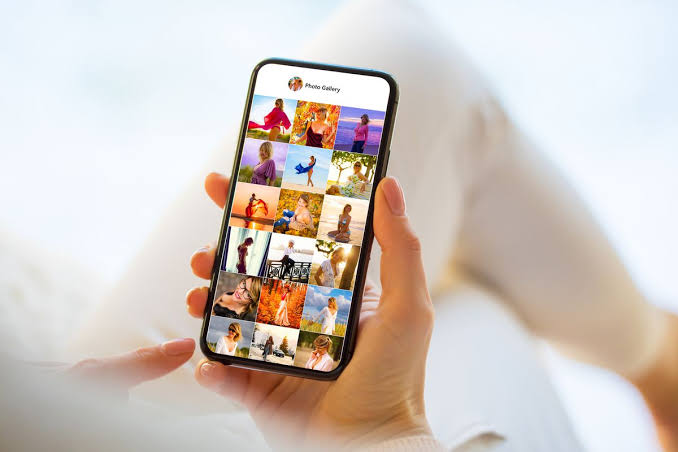 Public health experts and advocacy groups are urging Facebook to abandon plans for a new edition of Instagram which is aimed at children under the age of thirteen. In a letter sent on Thursday, these organisations said that such a proposal would "put young users at great risk," claiming that Facebook is not equipped to launch and manage an app with such a strong impact over young minds.

The Boston based non-profit organization, Campaign for a Commercial-Free Childhood (CCFC) sent Zuckerberg a letter at a time when the world's largest social network has been chastised for boosting disinformation across its sites and subjecting children to harmful content of inappropriate nature.

Instagram is described as "image-obsessed" in the letter, which also claims that the social media site is harmful to children's mental health and privacy.

The letter was sent in collaboration with 35 other organisations and 64 individual experts read, “Instagram’s focus on photo sharing and appearance makes the platform particularly unsuitable for children who are in the midst of crucial stages of developing their sense of self,” the letter further emphasized, “Children and teens (especially young girls) have learned to associate overly sexualized, highly edited photos of themselves with more attention on the platform and popularity among their peers.”

The letter also stated that younger children are unprepared to deal with the challenges that come with being involved on social media platforms. It also directed attention to the effects that such a platform could have on children said, "While collecting valuable family data and cultivating a new generation of Instagram users may be good for Facebook's bottom line, it will likely increase the use of Instagram by young children who are particularly vulnerable to the platform's manipulative and exploitative features."

Facebook’s spokesperson said, “The reality is that kids are online. They want to connect with their family and friends, have fun, and learn, and we want to help them do that in a way that is safe and age-appropriate.”

Facebook has defended the Instagram-for-kids project, claiming that it is an attempt to divert younger users away from its main platform. It was created with the help of child development and mental health researchers, as well as privacy activists.