External Affairs Minister S Jaishankar held detailed talks on bilateral ties with his Thai counterpart Don Pramudhavinai. Thailand is an important strategic partner of India in the Southeast Asian region. Bilateral defense and security ties have deepened over the past few years. 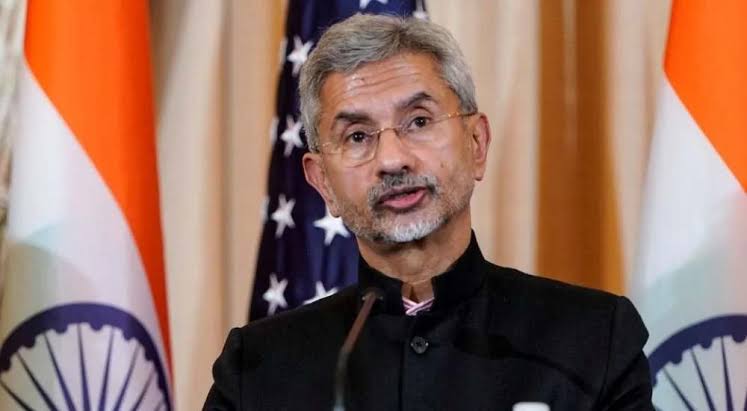 External Affairs Minister S. Jaishankar (External Affairs Minister S. Jaishankar) on Thursday hit out at the Xi Jinping government for China's aggressive attitude. He said that the relations between the two countries are going through a "very difficult phase" because of what China has done on the border. It also mentioned that without the solidarity of both the countries, the dream of the Asian century will not come true. Jaishankar said this after delivering a lecture on 'India's Vision of the Indo-Pacific' at the prestigious Chulalongkorn University here.

Responding to a question, S Jaishankar said that the Asian century will happen when China and India come together but if it does not happen then it will be difficult to realize this dream. Due to what China did on the border, the relations between the two countries (India-China) are going through a very difficult phase. It should be noted that there is a standoff between the armies of India and China in Eastern Ladakh. After the skirmish in the Pangong Lake area, the two sides have held corps commander level talks 16 times so far but no concrete solution has been found to end the standoff.

S Jaishankar said that India envisions a free, open, inclusive and peaceful Indo-Pacific region. It is worth noting that in this area, China often displays its aggression and muscle power. The Indian External Affairs Minister also underlined the role of the Quad (USA, India, Japan and Australia) in this area. He said that at present, the Quad is the most important multilateral forum that addresses the challenges of the Indo-Pacific region.