Jaishankar said that "The world is facing shortage of food grains and food items are getting expensive". India can be of great help here. We can increase exports of agricultural products, especially wheat. We are trying to figure out how to help meet the global shortage of wheat. 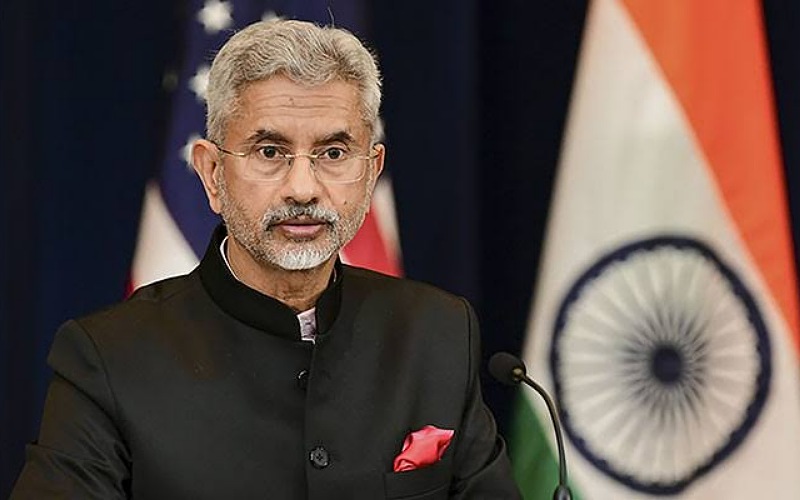 External Affairs Minister S Jaishankar clearly declared in front of ministers, academicians and government representatives of 90 countries of the world that India is ready to play its big role on the global stage. The way the food crisis is being expressed in front of the world, Jaishankar assured of full help in overcoming this problem, but this will be possible only if there is some change in the existing rules of the World Trade Organization (WTO).

The foreign minister also bluntly replied to the European countries , which is pressurizing India over the Ukraine-Russia war, that it is a warning to them to look at what is happening in Asia. Without naming China, Jaishankar said that the situation in Asia is not good for the last one decade. In the ongoing Raisina Dialogue in the country's capital, the tone of External Affairs Minister Jaishankar tells the growing confidence of Indian diplomacy.

Along with Jaishankar, he was answering the questions of many foreign ministers and other eminent diplomats involved in this program. Norwegian Foreign Minister Anneken Huitfelt, who visited India, raised the issue of Ukraine and wanted to know India's response, Jaishankar's reply was that India's position is clear, we support the end of the war there and the resumption of the dialogue process.