The Ministry of Health & Family Welfare has requested the Ministry of Civil Aviation to extend the temporary extension on the international flights coming from the UK to India till January 7. 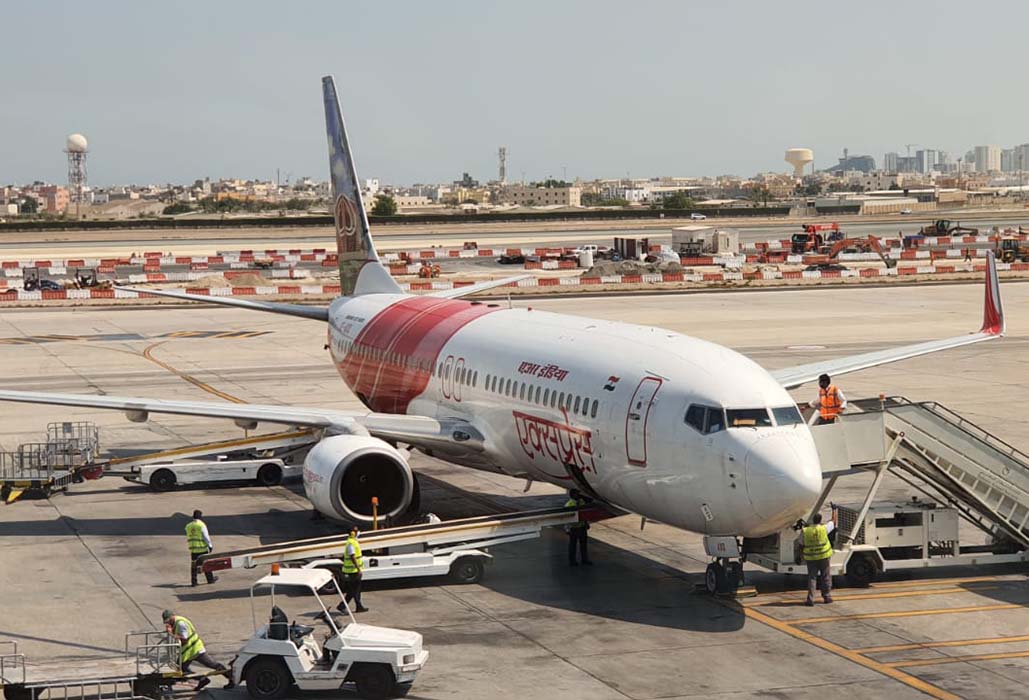 The Ministry of Civil Aviation has extended the ban on all flights from the UK to India till January 7.

Pursuant to a request made by the Ministry of Health & Family Welfare, the Ministry of Civil Aviation has taken the decision and extended the temporary ban on international flights coming from the UK to India till January 7.

“This has been recommended based on the inputs received from the Joint Monitoring Group (JMG) headed by the Director General of Health Services (DGHS) and the National Task Force jointly headed by DG, ICMR and Member (Health), NITI Aayog,” the Health Ministry said in a press release on December 30.

The Health Ministry has also suggested that after January 7, it may consider a limited number of flights to be started from the UK in a strictly regulated manner.

“The specifics of such a mechanism may be worked out by Ministry of Civil Aviation in consultation with Ministry of Health & Family Welfare,” the release said.

The government had announced on December 21 that all flights going to or arriving from the UK would stand suspended till December 31 in the wake of the spread of a  mutated virus in the UK.

It looks like the recommendation has been made keeping in mind the ongoing contract racing and genome testing of those travellers who arrived from the UK to India in the recent past.

“The government wants to first test all the passengers who have arrived in India in the past one month so that it can contain the available cases of the new virus in India,” a senior doctor from a government hospital said.

He added, “It makes a lot of sense to start the aviation services in a strictly regulated manner after having a control on the present scenario.”