Experts Opinion on Crypto Regulation: Investors should not rush to buy and sell crypto, the government will give it a chance; Know the answers to the questions related to this

The Indian government is about to bring a bill, through which private cryptocurrency will be regularized. Nearly 100 million crypto investors in India have been thrown into a state of uncertainty by this news. 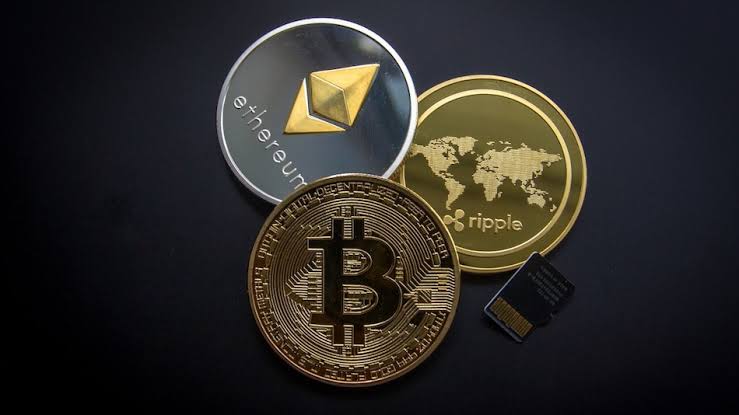 The Indian government is about to bring a bill, through which private cryptocurrency will be regularized. Nearly 100 million crypto investors in India have been thrown into a state of uncertainty by this news. There is a question in his mind that what will be done in case of crypto currency ban in India. More than 100 million people have invested in crypto in India, which is the highest in the world. After this comes the number of America, where there are 27 million crypto investors.

Arjun Vijay, co-founder of Giottus cryptocurrency exchange, says, “There is panic among investors after the bill came out. Questions are being raised that if the government bans cryptocurrencies like bitcoin, ethereum, then what will happen to the crypto that people already have? A clear answer to this will be known only after the bill comes, but in 2019 also the government had brought a bill related to crypto.It was then said that people who already have cryptocurrencies, the government will tell them where to send them and how to dispose them. So investors should not be in a hurry.

Siddharth Sogani, Founder and CEO, Cribco Global, said, “The news that came out last night is mostly similar to the February 2021 circular. I don't think there is anything to worry about. A private cryptocurrency usually refers to a currency issued by an individual or company. Bitcoin is not a private currency, it is decentralised. It is available on Public Ledger. In my opinion, the regulation will treat bitcoin and other cryptos as assets or commodities.