Exclusive! Actor Guneet Sharma On Sidharth Shukla: “We Were In Same Gym In 2018, Shocked That He’s No More”

TV actor Guneet Sharma is heartbroken with the news of Sidharth Shukla’s death. The actor says they used to work out in the same gym. 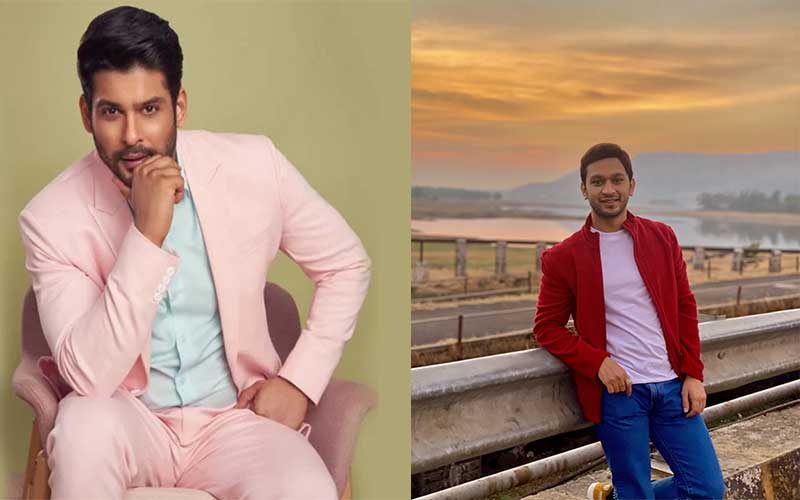 Television actor Sidharth Shukla passed away in Mumbai today. The actor was just 40 years old and died of a heart attack. The news of his demise has shocked everyone in the film and television industry. A lot of actors are shocked and heartbroken and offered condolences on social media. The National Bulletin spoke to Alladin actor Guneet Sharma, who is shaken by the news.

Guneet Sharma revealed that he and Sidharth used to work out at the same gym in 2018. Sharma says that Sid always appeared as a chilled out person to him.

Guneet told The National Bulletin, "2018 mein mere gym mein the wo. Hum saath mein spinning class karte the. Tab main industry mein naya tha. Unke saath maine koi kaam nahi kiya. But first time mein unko mila toh thoda observe karta tha main unko. Wo bohot hi chill out banda tha. Aaj subah uth-te hi maine yeh news suni, main bohot shock hua (In 2018, we used to work out in the same gym, we were together for our spinning class. I have never worked with him. But when I met him for the first time, I noticed that he is such a chill person. Today, I was shocked when I saw that he's no more).

Today morning, the actor was taken to Cooper Hospital in Mumbai, where he was declared dead. A lot of celebs like Manoj Bajpayee, Sonu Sood, Varun Dhawan, Kiara Advani and many others have expressed their grief as Sidharth Shukla is no more.