Earlier the authorities at Tihar negated reports of Shahabuddin’s passing away, but the reports were later confirmed by the DeenDayal Upadhyay hospital. 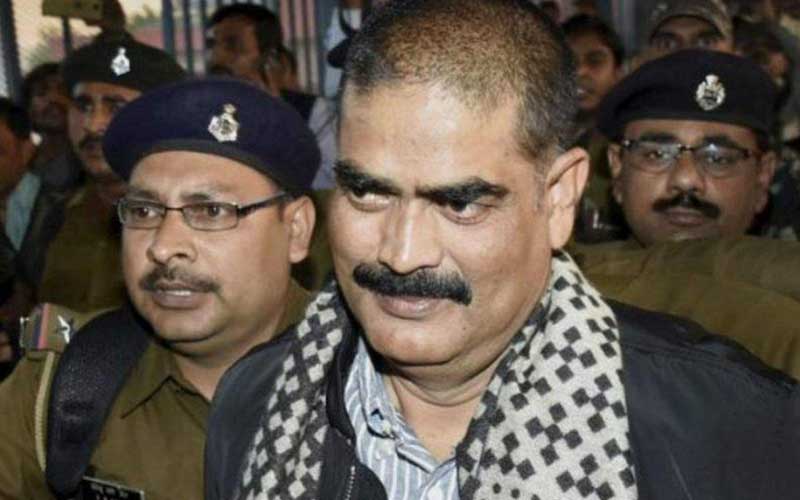 On Saturday, Mohammad Shahabuddin, a jailed former Rashtriya Janata Dal MP, succumbed to death at DeenDayal Upadhyay Hospital in Delhi, where he was being treated for Covid-19 after testing positive last month.

In a 2004 double murder case, the 53-year-old was serving a life sentence in Tihar jail. Sandeep Goel, DG (Tihar), reported that Shahabuddin developed symptoms for Covid-19 following which on April 20th he was admitted to the hospital.

Earlier the authorities at Tihar negated reports of Shahabuddin’s passing away, but the reports were later confirmed by the DeenDayal Upadhyay hospital.

Following which DG Goel confirmed, “Information has been received from DDU Hospital about the death of Mohd Shahabuddin, an inmate of Delhi Prisons. He was suffering from COVID-19 and was admitted to DDU Hospital on April 20.”

The officials at Tihar also confirmed that Shahabuddin was being treated in the Intensive Care Unit of the hospital facility some two to three days prior to his death.

The politician, along with gangster ChhotaRajan, were among the high-profile prisoners in Tihar jail who tested positive for Covid-19 while being locked up in a single cell with no contact with other inmates.

According to data provided by the authorities of Tihar Jail up until April 23rd, the jail facility has 227 active cases among inmates and 60 among jail personnel. As per authorities till date four prisoners have died as a result of Covid-19.