EWS reservation right, it does not cut the rights of SC / ST category: Central government in SC

Through the amendment, the state provided affirmative action to such economically weaker sections, who did not get benefits under the existing reservation. In general, unless they show that this amendment directly affected them, it will not be accepted. There is a section in the general category which is extremely poor, that is, the economically weaker section. In Tamil Nadu, the total reservation is 69%. 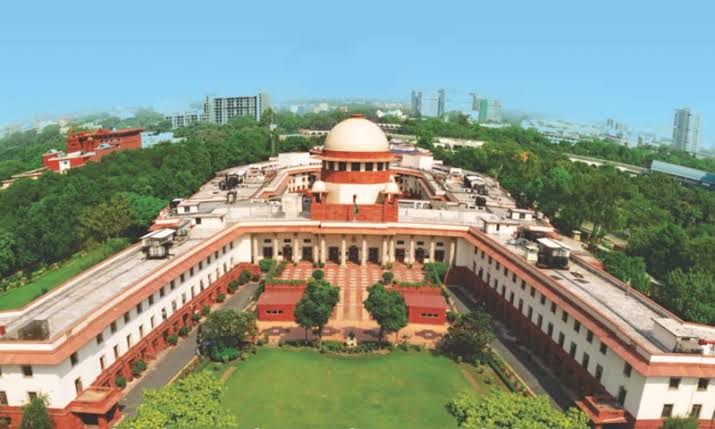 The government is talking about 10 percent reservation for Economically Weaker Sections (EWS). The matter is in the Supreme Court, where the central government upheld the EWS reservation. In the Supreme Court, the government said that the EWS quota does not cut the rights of the SC / ST category. SC / ST categories are laden with the benefits of reservation. The Center made these arguments before the Constitution Bench of Chief Justice of India UU Lalit, Justice Dinesh Maheshwari, Justice S Ravindra Bhat, Justice Bela M Trivedi and Justice JB Pardiwala.

Hearing on cases challenging the constitutional validity of reservation for economically weaker sections is on. AG K K Venugopal said towards the Centre. The 103rd Constitutional Amendment was brought to establish a series of enabling provisions for the weaker sections of the society.

The total population of the economically weaker sections of this country is 25%. Economically weaker section of the general category is 18.2% of the total population. 10% reservation for Economically Weaker Sections does not affect the upper limit of 50%. 10% reservation is completely independent of the reservation given to backward classes. It does not infringe on their rights. It is 50% free. A special provision is being given to SC / ST through promotion, they have been provided reservation in Panchayat, in Municipalities, in Lok Sabha, in Vidhan Sabha.