Every day, three times a day, you need a farmer: Cricketer Irfan Pathan

Former cricketer Irfan Pathan is the latest among the celebrities to express support to farmers in their ongoing protests. 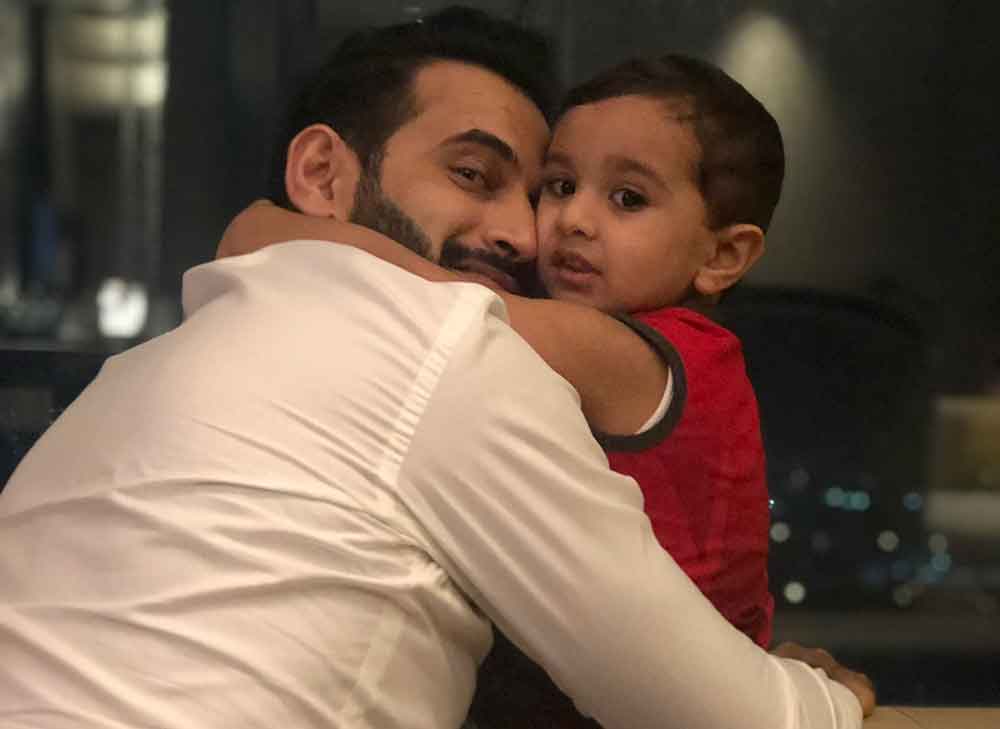 Former cricketer Irfan Pathan is the latest among the celebrities to express support to farmers in their ongoing protests.

The former pacer took to his Twitter handle to share what he thinks about the role of farmers in our lives.

He wrote, “Once in your life you need a doctor, a lawyer, a policeman, a preacher but everyday, three times a day, you need a farmer.”

Before Pathan, many film stars, sports icons, social activists, and celebrities from various walks of life have expressed solidarity with the ongoing farmers' protest.

Farmers have been protesting against the three farm laws which the government has enacted saying these will help them sell their products and double their income.

However, farmers are alleging that the three laws aim at benefiting the corporates and leaving them at the mercy of big companies.

Five rounds of meeting with the government and farmers’ representatives have failed to provide any solution to the standoff.

The senior leaders of the BJP are holding various outreach initiatives to try to convince the farmers but no fruitful outcome has come out yet.

Even Prime Minister Narendra Modi has appealed a couple of times to the farmers to end the protest but farmers have rejected his request.

PM has also alleged that the opposition parties are spreading lies among farmers about the three laws.

In the latest move, Prime Minister Narendra Modi has decided to interact with the farmers on Friday, December 25. On the same day, PM Modi will also deposit digitally Rs 18,000 crore in the bank account of nine crore farmers.

The financial disbursement is a part of the Pradhan Mantri Kisan Samman Nidhi scheme.