European Union and Hungary clash over amendment to a LGBTQ legislation

The EU has little authority to compel changes to draught law, but it may prosecute member states that violate its treaties at the European Court of Justice. 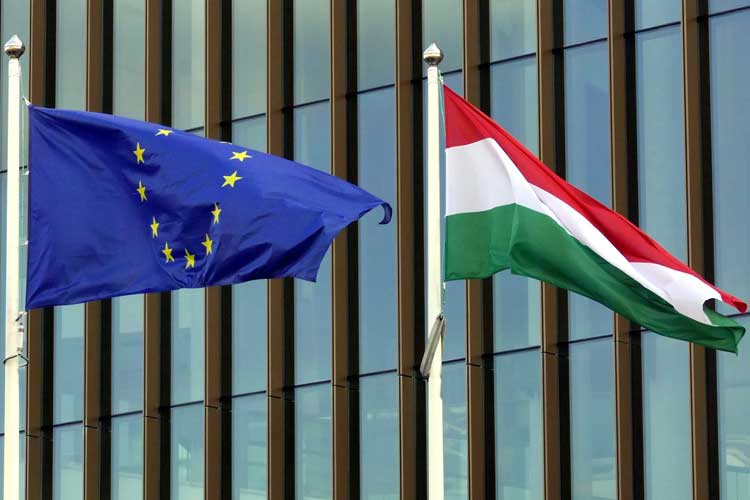 On Tuesday , fourteen EU nations demanded that the EU Commission take action against Hungary for recently enacting legislation prohibiting the depiction of LGBTIQ persons to children.

The situation in Hungary was discussed at length during a meeting of EU affairs ministers held in Luxembourg on Tuesday.

The EU has challenged Hungary's Viktor Orban with legal action at the European Court of Justice until he repeals discriminatory LGBT+ laws, according to the EU.

Denmark, Estonia, Finland, France, Germany, Italy, Ireland, Lithuania, Spain, Sweden, and Latvia joined the Benelux countries' initiative and released a joint statement articulating "grave concern" about the amendments that "discriminate against LGBTIQ persons and violate the right to freedom of expression under the pretext of protecting children."

The amendments, which are part of a bill aimed at protecting children, prohibit the representation and "promotion" of gender identities other than one's biological sex at birth, sex change, and homosexuality for those under the age of 18.

After growing tensions between EU nations and Budapest's nationalist administration, which has maintained that sexual orientation should not be taught in schools, the confrontation has finally occurred.

The EU has little authority to compel changes to draught law, but it may prosecute member states that violate its treaties at the European Court of Justice.

The EU's Charter of Fundamental Rights, audiovisual and media regulation, and regulations controlling the provision of services in the single market are among the laws that Hungary's LGBT+ legislation violates, according to the commission's letter.

She said, “This bill clearly discriminates against people based on their sexual orientation,” she further added, “It goes against the fundamental values of the European Union: human dignity, equality and respect for human rights.”