Daimler AG avoided a penalty fine since it was the first to inform the EU about the collusion. Customers may now sue all three car companies for compensation. 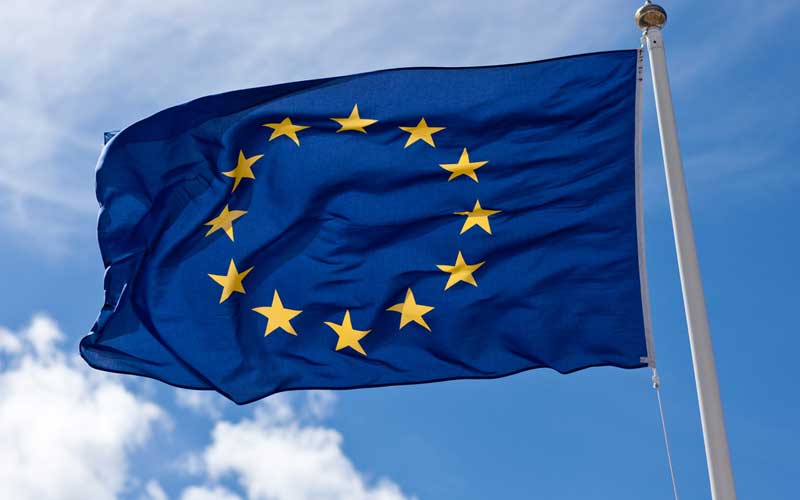 On Thursday, the European Commission declared in a statement that Volkswagen must pay around 502 million euros while BMW must pay roughly 373 million euros.

BMW's penalty is considerably less than its initial estimate of 1.4 billion euros. BMW agreed to settle the investigation in May, despite earlier hinting that it might fight the EU.

Following anti-cartel raids back in 2017, the case dealt even another setback to Germany's auto industry, which had already been devastated by the disastrous "dieselgate" emissions cheating scandal that emerged in 2015.

The lawsuit concluded that, while the automakers did not create a formal cartel, they did make unlawful arrangements to restrain the introduction of "AdBlue" or urea to diesel engine exhaust fumes, limiting its efficacy as a method of producing cleaner emissions.

The automakers “possessed the technology to reduce harmful emissions beyond what was legally required under EU emission standards,” said the EU's antitrust head, Margrethe Vestager. She further added, “But, they avoided" competing on utilising the "technology's full potential".

Daimler AG avoided a penalty fine since it was the first to inform the EU about the collusion. Customers may now sue all three car companies for compensation.

Volkswagen stated in an email message that the company "cooperated fully" with regulators. According to the statement, the EU fines punish discussions “that were never implemented, and customers were therefore never harmed”.

The German carmaker also stated it will explore an appeal before the mid-September deadline, it also said that regulators in China, South Korea, and Turkey are all looking into potential AdBlue collusion.

Exchanging commercially sensitive data “removed the uncertainty about their future market conduct” and limited competition for customer-friendly product features. According to the EU, the behaviour occurred between 2009 and 2014.

Vestager stated, “Today's decision is about how legitimate technical cooperation went wrong. And we do not tolerate it when companies collude. It is illegal under EU Antitrust rules. Competition and innovation on managing car pollution are essential for Europe to meet our ambitious Green Deal objectives. And this decision shows that we will not hesitate to take action against all forms of cartel conduct putting in jeopardy this goal,”