England was canceled ahead of the final test due to Covid concerns. 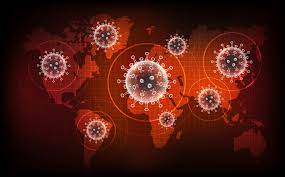 ECB declares they will make a decision on whether next month’s tour of Pakistan can go ahead in the next 48 hours after New Zealand withdraws from their first trip to the country following updated security advice from the government. Men and women of England are due in Rawalpindi for T20 doubleheaders on October 13 and 14. It will be the men’s visit to the country since 2005, and the women’s first visit. But the tour is not clear after New Zealand withdrew on the day of the first of the three ODIs in Rawalpindi, who were due to be followed by five T20s in Lahore.

The teams did not go off the hotel with the tour called off around the scheduled start time of the first match. Now the arrangements for the team departure are made.