On the arrest of Jharkhand mining secretary Pooja Singhal, Jharkhand Chief Minister Hemant Soren said that the government will take whatever legal action is taken on this subject. 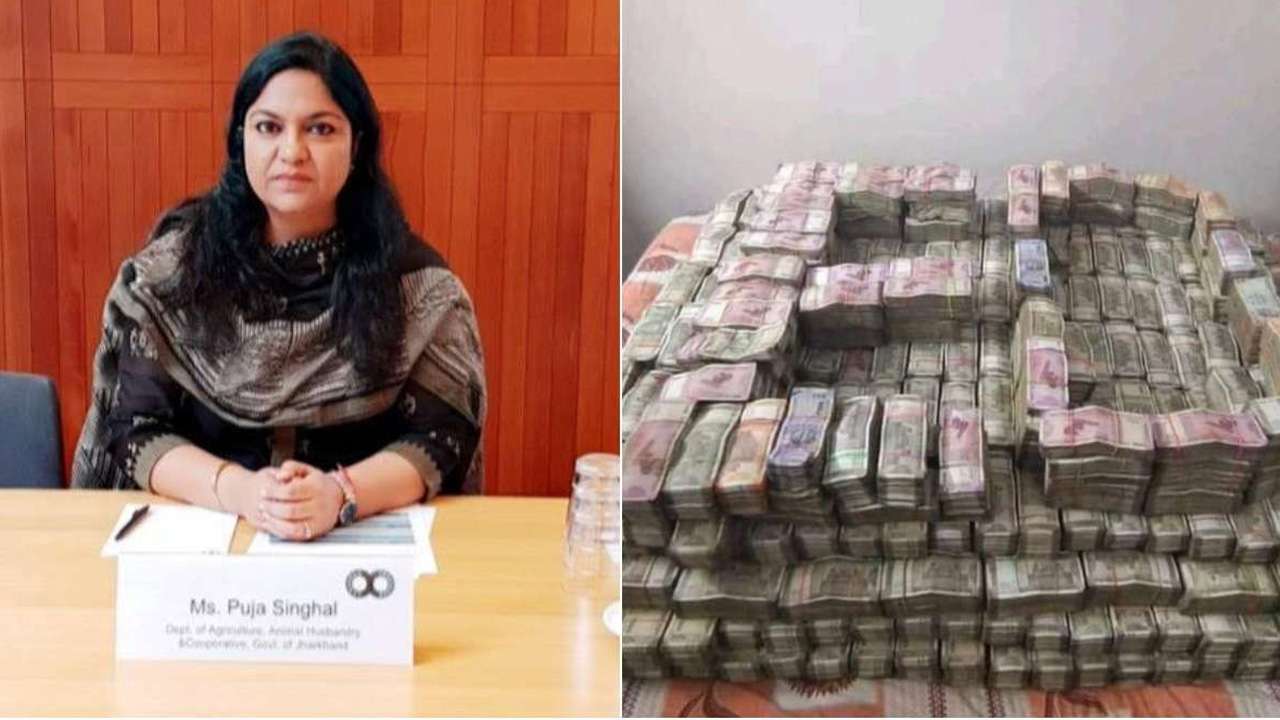 Ranchi: Jharkhand's Mining Secretary Pooja Singhal was arrested by the ED from Ranchi on Wednesday. She has been arrested in Khunti's MNREGA scam case. Earlier, the ED questioned him for about 16 hours in two days in this case. During interrogation, she kept telling herself innocent, but she could not answer from where the amount of Rs 1.43 crore apart from salary came into her account.

At the same time, if ED sources are to be believed, on Wednesday, Rs 17 crore received from Pooja at her CA's house and her husband's Pulse Hospital were interrogated. There was no clear reply from Singhal on Tuesday in the disproportionate assets case. The charges basis which her husband has been arrested haven't yet been clarified.