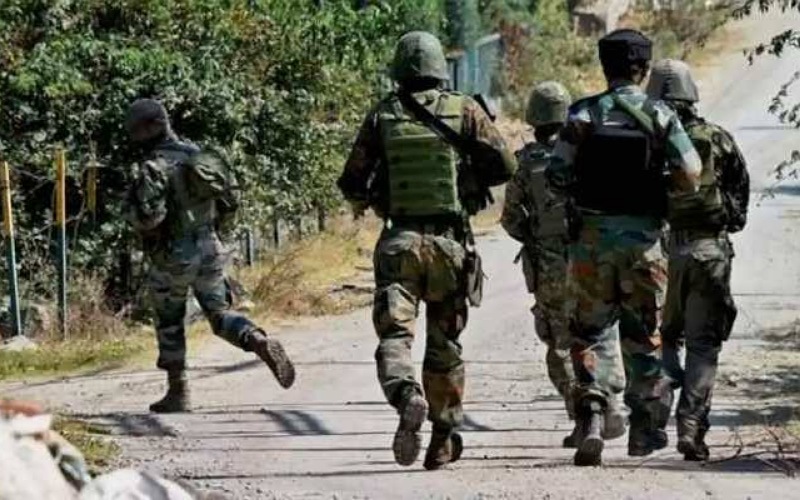 In Baramulla, Kashmir, The security forces have killed the infamous commanders of the terrorist gang, Mohammad Yusuf Kantro, Hilal Sheikh Hanzala and Faisal Dar, in an encounter that lasted more than a day. Yusuf and Hilal were gunned down by the security forces on Thursday itself. The death of Faisal has been confirmed today. Bodies of three terrorists have been recovered from the spot. The Kashmiri Zone Police has tweeted the information about the end of the account.

On the occasion of National Panchayati Raj Day on 24 April, PM Modi is scheduled to visit Pali village in Samba to address a gathering. This will be his first visit to Jammu and Kashmir, apart from the borders, since the abolition of the erstwhile state's special status and its bifurcation in August 2019. Tight security arrangements are being made in view of the Prime Minister's visit. PM Modi will preside over the function organized on the occasion of Panchayati Raj on Sunday.