Encounter between security forces and terrorists in Pulwama

The Pulwama Police, with the help of Army and CRPF personnel, launched a search operation to nab the terrorists in the area. 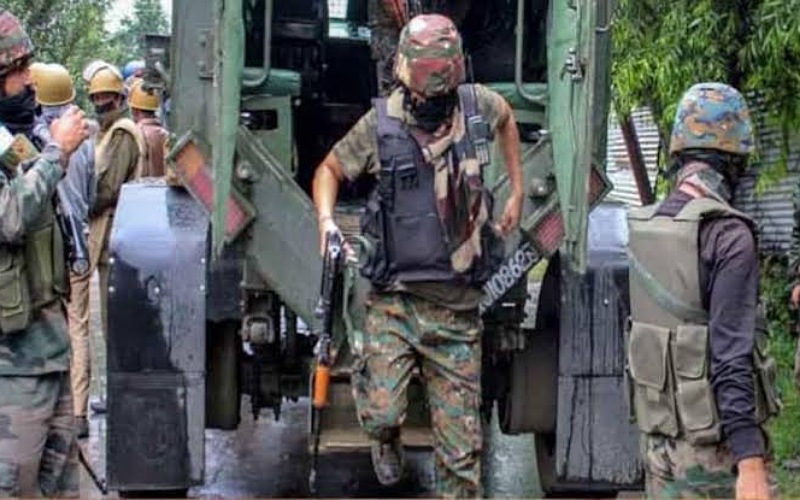 An encounter has started between security forces and terrorists in South Kashmir's Pulwama district. The team of police, army and CRPF has laid siege to the terrorists. At present, firing is going on from both the sides and one army personnel has also been injured in this. He was immediately taken to the nearest hospital for treatment.