Encounter between security forces and terrorists in Kashmir's Baramulla, one terrorist killed 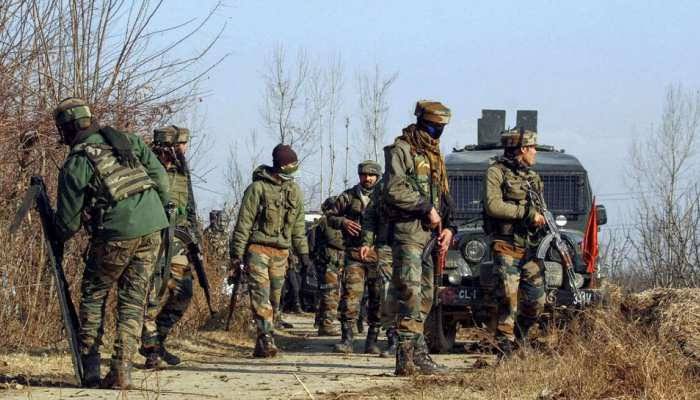 An encounter broke out between terrorists and security forces in Jammu and Kashmir's Baramulla district on Saturday. Security forces cordoned off the area and launched a search operation after receiving information about the presence of militants at Wanigam Bala in the district's Kreeri area, a police official said. During this, the terrorists opened fire on the security forces and the encounter started, he said. So far, no casualty has been reported from either side, the official said.