Employees rather resign from work than go back to ‘normal’ workplaces, in a post-pandemic world

According to a May poll of 1,000 individuals in the United States, 39% would consider resigning if their employers were not flexible with remote work. 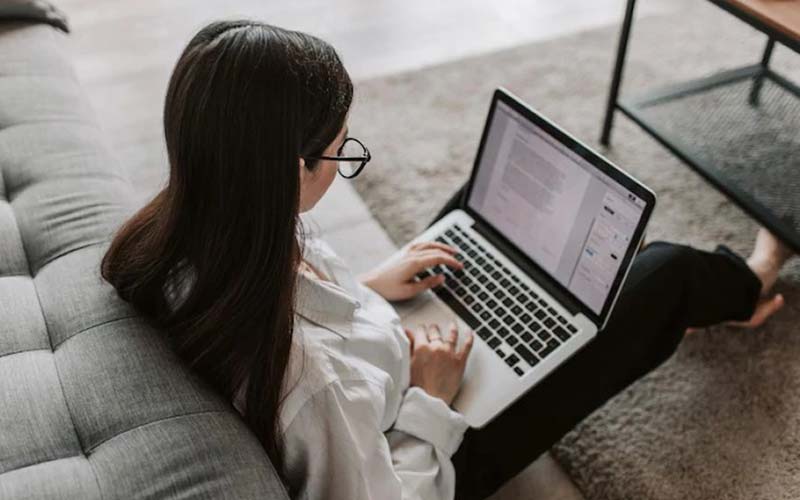 The attempt by some companies and workplaces to lure employees back into offices following increased vaccination among people is colliding with workers who have adopted remote work as the new normal.

The last year has demonstrated that a great deal of work can be done from anywhere, without having to travel long distances on crowded trains or roadways.

Many employees have shifted back to their hometowns or elsewhere, while others are concerned about the virus and vaccine-scepticalco-workers.

While firms ranging from Google to Ford Motor Company and Citigroup Inc. have offered more freedom, several CEOs have publicly praised the value of being in offices.

Some people have expressed concern about the dangers of remote work, claiming that it reduces teamwork and organisational culture.

It doesn't work "for those who want to hustle," according to Jamie Dimon of JPMorgan Chase & Co. at a recent conference.

According to Twidt, some supervisors, particularly those from a generation unfamiliar with remote work and who are not particularly tech-savvy, are keen to reclaim strict control over their employees.

It's too early to predict how the post-pandemic workplace will appear. According to an evaluation of 10 metro regions developed by security firm Kastle Systems, roughly 28% of office workers in the United States have returned to their workplaces.

As the virus persists, immunizations continue to roll out, and childcare arrangements remain unstable, many workplaces are still being flexible with policy.

As the pace of office returns picks up, some employees may seek for alternative possibilities. According to a May poll of 1,000 individuals in the United States, 39% would consider resigning if their employers were not flexible with remote work.

According to a study conducted by Morning Consult on behalf of Bloomberg News, the generational divide is clear: millennials and Gen Z account for 49% of the total.

Fewer than one-fifth of 133 executives polled by PwC on January 12 indicated they wish to return to pre-pandemic habits. However, just 13% were willing to leave their jobs for good.