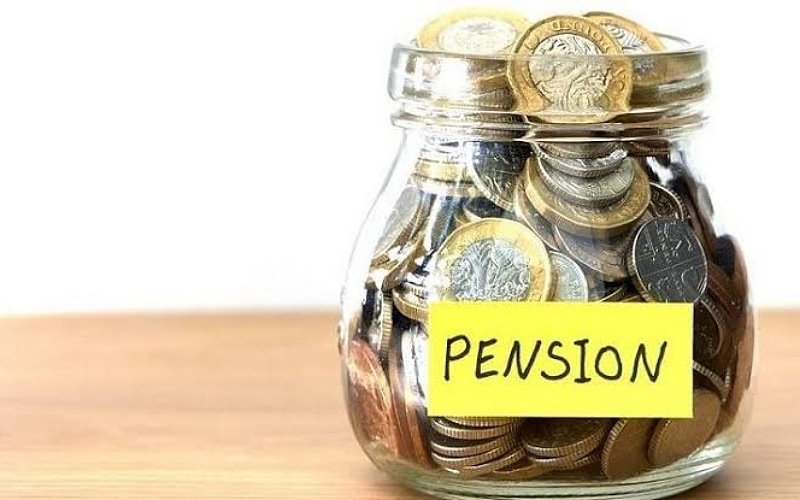 The central government is moving rapidly in the direction of reducing the hardships of the private sector employees. Employees of private establishments and institutions will also get pension from the day of retirement like government employees in the near future. For this, the Employees' Provident Fund Organization (EPFO) has started a pilot project 'Vishvas' in Ludhiana on Friday.

Under the project, a special team has been formed at the regional office located in Ludhiana. This team will complete the documents of the employees two months before the retirement, due to which they will be given a pension certificate on retirement.

On Friday, 91 employees of 54 establishments retiring in April were given pension certificates. Of these, seven have opted for deferred pension option, while 84 have opted for pension. After it is successful, it will be started in other states too.

This is being done for the first time in EPFO, so a pilot project has been started in Ludhiana to understand the practical problems. After that it will be started in other places too.