Employees of a closed mill to be paid 50% remaining balance, as per the Madras High Court 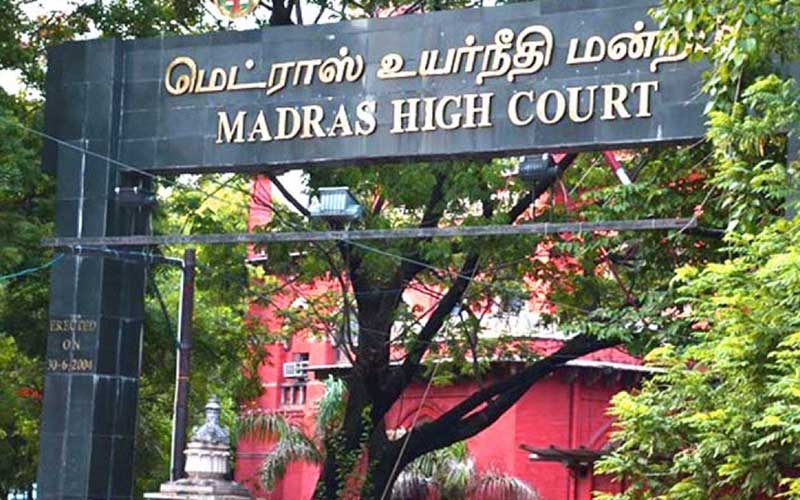 The Madras High Court has directed the government of Puducherry to pay half of the outstanding wages to employees of the now-defunct Swadeshee-Bharathee Textile Mills Limited, a government enterprise in the union territory.

On 29th April, Justice S Vaidyanathan issued the directive while issuing temporary orders in response to a petition filed by two labour unions.

The petition sought to overturn a notice from the managing director of Swadeshi Cotton Mill dated 29th September 2020, ordering the mill's closure and directing the authorities to take necessary measures to reopen it.

"In the meantime, the (Puducherry) government shall release 50% of the balance sum due to the employees within 15 days, preferably on or before 15th May, so that no estoppel plea can be taken and the government will not be able to claim that nothing remains to be adjudicated further because a large portion of the amount has been paid," the court said.

The judge stated that any fee charged would not affect the rights of the petitioners because the legal dispute must be resolved and cannot be closed.

Earlier, Government Pleader (Puducherry) told the judge that, with the exception of a few workers, everyone else had accepted the payout despite the fact that the project had suffered losses.

The judge clarified that a five-member panel or seven workers can form a union and file a complaint, challenging the non-employment due to the supposed unlawful closure under Section 2-A of the Industrial Disputes Act, 1947, which is maintainable.

Even if all of the workers had been settled, the judge stated that a single worker has the right to file a dispute challenging the non-employment against the supposed unlawful closure, which must be determined by the relevant Labour Court/Tribunal, and that the matter will be heard again on 21st June.