This has happened after a six-month rollercoaster ride, including two lawsuits and a number of his personal text messages being made public. 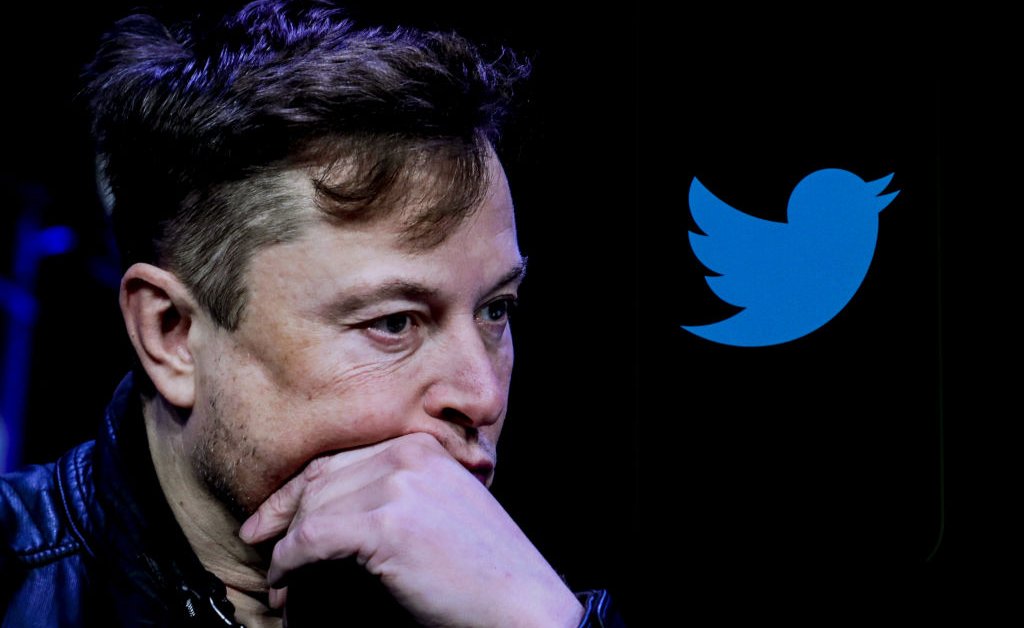 Twitter now belongs to Elon Musk. This deal, which was going on for 7 months amid controversies, was finally completed on Thursday. As soon as he became the chief of Twitter, he first removed CEO Parag Agarwal. Along with this, he also sacked two more officers – Chief Financial Officer (CFO) Ned Sehgal and Legal Affairs and Policy Chief Vijaya Gadde.

Musk, the world's richest man and owner of Tesla Company, tweeted that as soon as the deal was done - the bird was free. Earlier he said, 'I want people to watch movies and play video games on Twitter.'

This has happened after a six-month rollercoaster ride, including two lawsuits and a number of his personal text messages being made public. Musk has taken control of Twitter and dismissed three of its top executives, according to media reports.

According to a report in The Washington Post, Musk can lay off 75% of the company's 7,500 employees, or about 5,600 employees. He had said this to potential investors during the Twitter deal. However, after this report came, Twitter's General Counsel Sean Edgett denied it. By sending an email to the employees, he said that the company is not making any plans for layoffs.