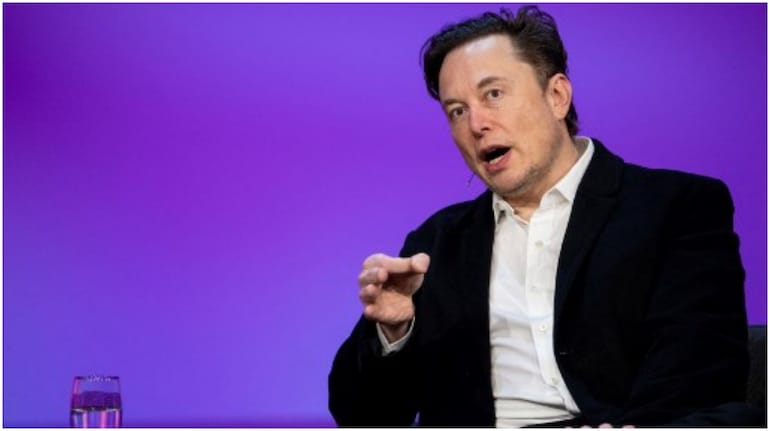 Tesla CEO Elon Musk may become the new owner of Twitter from tonight. According to The Wall Street Journal, Twitter is reconsidering the deal that Elon Musk offered to buy this social media site. Twitter shares are up 5.3% in premarket trading amid the news.

Recently, Elon Musk offered $ 43 billion (about Rs 3273.44 billion) to buy Twitter. There was a lot of controversy about this, but now according to a new report, Twitter is preparing to make this deal with Musk. This does not mean that Twitter will accept Musk's offer of $ 54.20 per share, the report said. For this, the company will look for even better offers after negotiating with Musk.

At the same time, according to the report of Bloomberg News, Twitter is ready to give its ownership to Elon Musk. The report added that the microblogging site is working on finalizing the terms of the transaction and if the talks go as expected, the deal could be finalized any time on Monday.

Twitter is nearing a deal to sell itself to Elon Musk for $54.20 per share in cash, the price that he originally offered to the social media company and called his 'best and final'. The micro-blogging site may announce the $43 billion deal later on Monday once its board has met to recommend the transaction to Twitter shareholders.

Recently, the Twitter board adopted the 'Poison Pill Strategy' to prevent the takeover of the company on behalf of Musk. Although the board members are ready to negotiate this deal, it shows that Musk has found the bite of this Poison Pill.

Musk currently holds 9.2% of the shares. There is also news that Twitter's attitude has changed since Musk held a private meeting with several shareholders of the company on Friday.

Musk has always said that he is in favor of freedom of speech. He also cited the reason behind his intention to buy Twitter: that the freedom of speech on this social media platform is under threat and he wants to ensure that it remains. However, according to free-speech experts, Musk's statement is completely different from his conduct. He has long threatened his critics