Elon Musk fired over 4000 contract employees of Twitter, didn't give any notice: Report

After the retrenchment of permanent employees, now Elon Musk fired 4000 contract employees from the company without giving any prior notice. 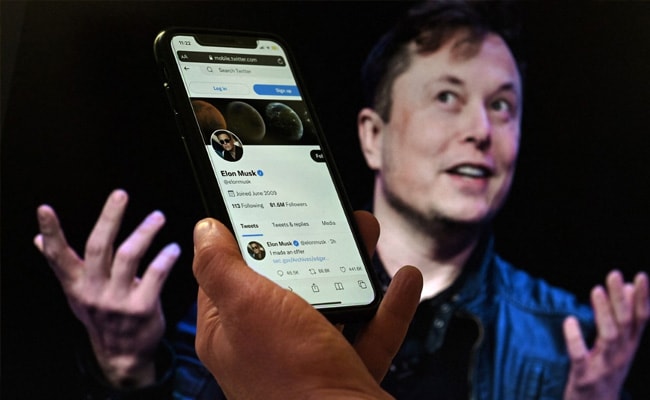 Casey Newton of Platmoremer tweeted, "Update: Company sources tell me Twitter has fired its 4000 to 5000 contract employees. This will have a major impact on the content moderation and core infra service that runs and maintains this site. It's very important to keep up. The people inside Twitter are in a tizzy."

These new layoffs from Twitter have been made a week after Elon Musk's decision in which Musk fired 50 percent of Twitter's staff, that is, about 3,700 people. 90 percent of the staff was fired from India's office.