Twitter's shares were down 7 percent in extended trading, when Musk offered $ 54.20 per share to the company in April. 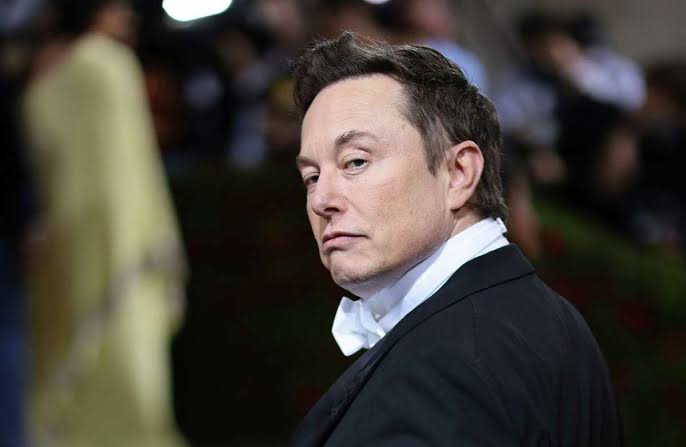 Tesla's chief executive officer and the world's richest man, Elon Musk, broke a $44 billion deal with Twitter. This information was given on Friday. According to Reuters, Twitter was unable to provide Musk with information about the fake account as per the deal. So he decided to break the deal.

Twitter chairman Brett Tylow said on the micro-blogging platform that the board plans to take legal action to implement the merger agreement. "The Twitter Board remains committed to completing the deal at the price and terms agreed with Musk," he wrote.

At the same time, in a filing from Twitter, Musk's lawyers said that Twitter failed or refused to respond to multiple requests for information on fake or spam accounts, which is fundamental to the company's business performance. The filing said, "Twitter is in violation of several provisions of the agreement. It appears to have entered into a false and misleading deal, upon which Musk decided to merge."

Musk threatened to call off the deal, asking the company to show evidence that spam and bot accounts accounted for less than 5% of users who see ads on social media. The decision is likely to result in a prolonged legal dispute between the billionaire and the 16-year-old San Francisco-based company.

Twitter's board chairman Brett Taylor said on Saturday that Twitter would sue American billionaire and entrepreneur Elon Musk for buying the social media company on terms he had agreed to. Taylor said, "The Twitter Board is committed to closing the deal at the price and terms agreed with Musk and plans to take legal action to enforce the merger agreement.