IEX is an autonomous company that provides electricity automatically on an electronic basis. It is also listed on both the stock exchanges of the country, BSE and NSE. Due to the decision taken on Thursday, its share price in the stock market has come down significantly. 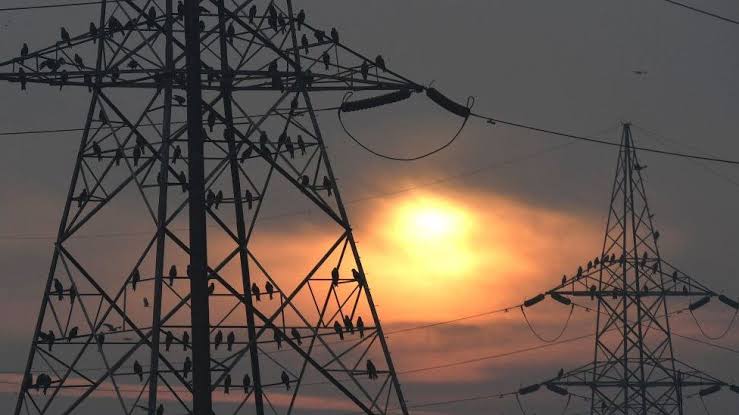 At least a dozen states of the country may face a huge power crisis in the coming days. The reason is that the Indian Energy Exchange (IEX India) has released electricity in power exchanges from Thursday midnight on Chhattisgarh, Maharashtra, Andhra Pradesh, Telangana, Tamil Nadu, Bihar, Karnataka, Manipur, Mizoram, Jammu and Kashmir, Madhya Pradesh. refused to negotiate. The reason given by the PAIE is that these states have not paid the dues to the power plants on time.

The IEX says that it has taken legal steps in accordance with the new instructions of the government, although talks are on with the states to resolve the issue. Taking cognizance of late payment by one or two states in the past, IEX has banned them from doing power dredging, but for the first time more than a dozen states have been banned simultaneously. States obtain electricity in two ways. One is PPA is the agreement to buy power with their power plants.

Most of the power demand of the states is met from this. But considering the difference in daily consumption and demand, these states buy power from power exchanges. The issue of timely payment of dues to power plants by the states is in the news these days. Recently PM Modi raised this issue. The above steps have been taken under the Central Electricity Regulation, 2022 of the Central Government.

It is being told that some states have not paid the power plants purchased for the last seven months. IEX is an autonomous company that provides electricity automatically on an electronic basis. It is also listed on both the stock exchanges of the country, BSE and NSE. Due to the decision taken on Thursday, its share price in the stock market has come down significantly.

The southern states buy a lot of electricity from the power exchange. Andhra Pradesh, Tamil Nadu, Telangana, Karnataka account for 50 per cent of the purchase and sale of electricity from the power exchange. In such a situation, when these states do not buy power, then it will also have an effect on IEX. But the bigger danger is that due to non-availability of additional power to the states, the general public and industry may have to suffer heavy losses.