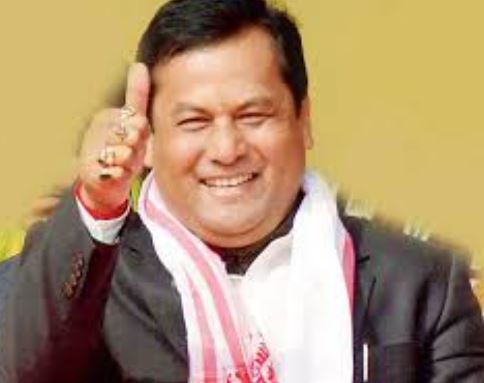 West Bengal, Assam, Kerala, Puducherry, Tamil Nadu Election 2021, are a far close for comfort. This time, the fever runs high as the nation's democratic values would be weighed again.

For now, the seven-sisters state Assam finally gets its names of leaders to contest elections.

Assam BJP has released the first list of candidates for the upcoming state assembly polls. Chief Minister Sarbananda Sonowal and senior minister Himanta Biswa Sarma will contest from Majuli and Jalukbari respectively, the constituencies they currently represent. State party president Ranjeet Kumar Dass will contest from Patacharkuchi constituency instead of Sarbhog seat, which is currently his.

Trinamool Congress Chairperson and West Bengal Chief Minister Mamata Banerjee has also announced the names of candidates for 291 constituencies ahead of the upcoming assembly elections in the state. “Today, we are releasing a list of 291 candidates which includes 50 women, 42 Muslim candidates. On 3 seats of north Bengal, we are not putting up our candidates. I will contest from Nandigram.” She also said that her’s will be ‘Smiley elections’ indicating an easy win.

The All India Anna Dravida Munnetra Kazhagam (AIADMK) also released its first list of candidates for the upcoming Tamil Nadu Assembly elections. Chief Minister Edapaddi K Palaniswami will contest the polls from Edapaddi, while his deputy, O Panneerselvam is standing from Bodinayakanur.

Just a couple of days back, Ghulam Nabi Azad had praised Prime Minister Narendra Modi, it was taken as his indication to join the party by some but the Congress leader was reported saying said that he had been misinterpreted and also that the victory of the grand old party in the forthcoming state elections is his priority and that he will campaign wherever invited. “The victory of Congress party in the forthcoming state elections is a priority. I will be campaigning wherever I will be invited by the party or individual,” Azad was quoted as saying to ANI.

This is to be noted that Azad often makes controversial statements and knows how to remain in the news. However, so far, his loyalty to his party seems unflinching. He is weighing well, the state of affairs of some Congress party leaders who joined BJP and now seem unnoticeable.