Election Commission should also be given independent powers, petition filed in Supreme Court 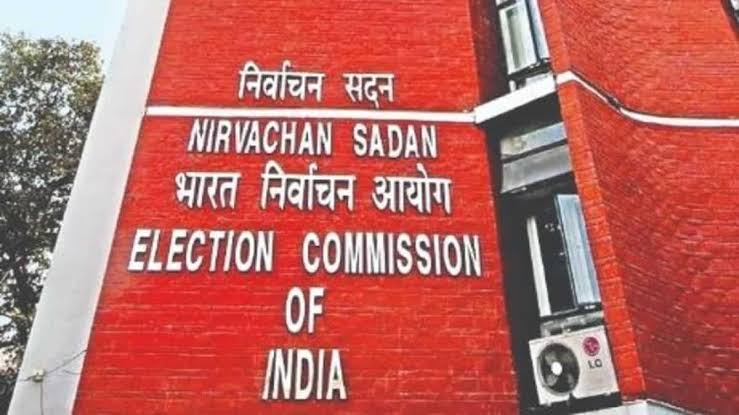 A petition has been filed in the Supreme Court demanding that the Chief (CEC) and the Election Commissioner (EC) be appointed by a collegium consisting of the Prime Minister, the Chief Justice of India (CJI) and the Leader of the Opposition. CEC and EC should be given equal protection and there should be same process of removal. It has been said in the petition that like the Supreme Court, Lok Sabha and Rajya Sabha, the Election Commission (ECI) should have the power to make rules.