The Commission has also directed the Chief Electoral Officer, Uttar Pradesh, to deploy adequate security forces in the area concerned during the Mainpuri by-election. 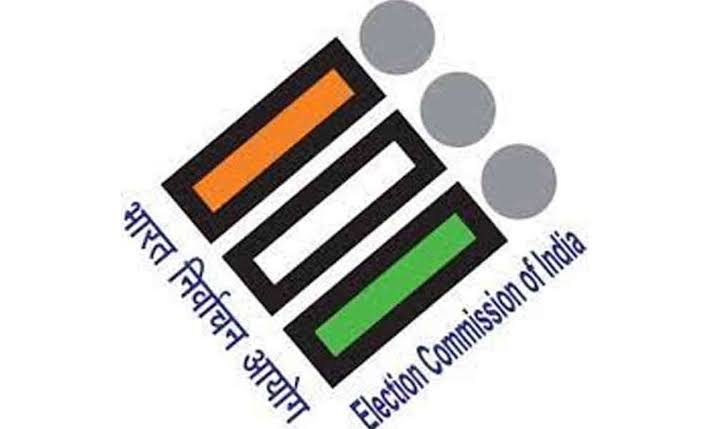 The Election Commission has issued notices to the Senior Superintendent of Police (SSP) of Mainpuri and Etawah. Seeking explanation from the Police Captain of Mainpuri, six sub-inspectors have been directed to be removed immediately. At the same time, reply has been sought for giving long leave to four police station chiefs in violation of the model code of conduct during the Lok Sabha by-elections.

Chief General Secretary of Samajwadi Party Prof. Taking cognizance of Ramgopal Yadav's complaint, Chief Election Commissioner Rajeev Kumar has directed the SSP of Mainpuri that sub-inspectors Suresh Chand, Kadir Shah, Sudhir Kumar, Sunil Kumar, Satya Bhan and Rajkumar Goswami posted in police stations related to the constituency be removed with immediate effect. He has sought an explanation as to why action should be taken against him for violating the code of conduct in transfer-posting after it came into force.

Similarly, the police captain of Etawah has been asked to answer on the violation of the model code of conduct. He gave long leave to the police station heads of Vaidpura, Bharthana, Jaswantnagar and Chaubia without informing the Election Commission. The Commission has also directed the Chief Electoral Officer, Uttar Pradesh, to deploy adequate security forces in the area concerned during the Mainpuri by-election.