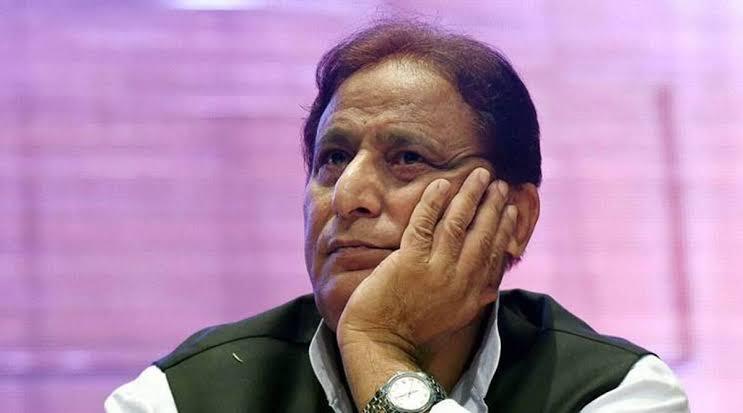 Former SP MLA from Rampur, Mohammad Azam Khan, was declared vacant by the Assembly Secretariat after he was sentenced to three years by the MP-MLA court for making provocative speeches. After the Rampur assembly constituency was declared vacant, the Election Commission announced a by-election on it. By issuing a notification for the by-election on November 10, nominations were proposed to be filed by November 17. Polling for the by-election in Rampur was proposed on December 5 and counting on December 8. Chief Electoral Officer Ajay Shukla said that in the case of Mohammad Azam Khan vs Election Commission of India, the Supreme Court has ordered a stay on the issuance of notification of the by-election. He said that under the order of the Supreme Court, the issuance of the notification has been stayed.