Eknath Shinde sacked as 'Shiv Sena leader', Shiv Sena spokesperson said it will not make any difference to Shinde

Thackeray's decision is being seen as the first disciplinary action against the rebel Shiv Sena MLAs.11 Shiv Sena leaders have participated in this decision. 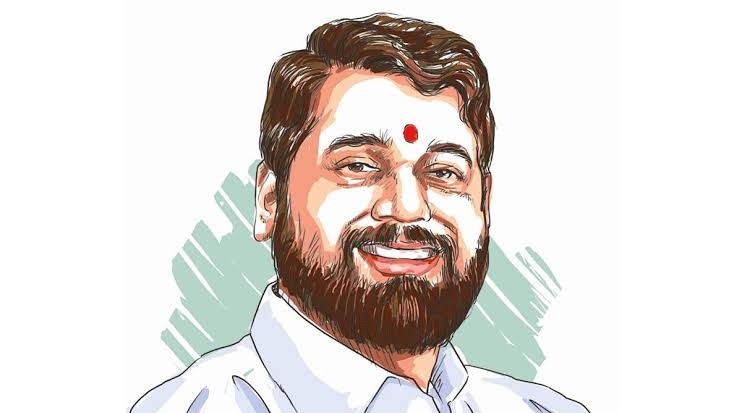 In a letter to Shinde, Thackeray said, "You have been involved in anti-party activities and have voluntarily given up the membership of the Shiv Sena, therefore, in exercise of the powers vested in me as the Shiv Sena Paksha chief, I remove you from the post of Shiv Sena leader."

Shiv Sena will also initiate disqualification proceedings against Shinde on the ground that he has voluntarily given up the membership of the party. Shinde has already been sacked from the post of Shiv Sena Legislature Party leader and MLA Ajay Chaudhary has been appointed in his place, while MLA Sunil Prabhu has been made chief whip. After Shinde's removal, Shinde's spokesperson Deepak Kesarkar said that he was not surprised by the move. “It will not make any difference to Shinde. Now he is the leader of the legislature party and the chief minister."