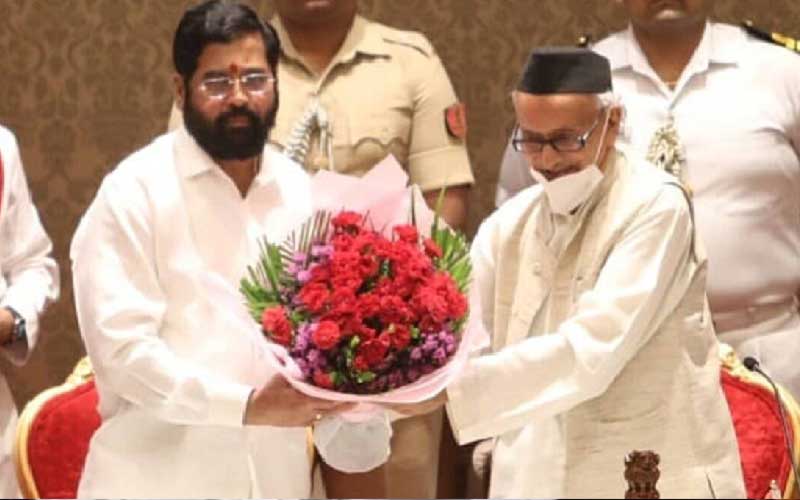 Eknath Shinde, who became Chief Minister with the help of alliance with BJP by 'coup' of Uddhav Thackeray, has proved his majority on the floor of the assembly. A total of 164 votes have been cast in favor of the Eknath Shinde government in the floor test, which is more than the magic figure of majority - 144 by 20 votes while 99 votes have been cast in his opposition.

The political crisis and rebellious episode that has been going on in Maharashtra for the last almost 2 weeks has ended for now. The trust vote was proposed by BJP's Sudhir Mungantiwar and Shiv Sena's chief whip Bharat Gogawale. After the voice vote, the opposition demanded a division of vote (one vote count) on the motion of trust vote. The Speaker of the Assembly gave his assent to this demand and the process of counting of votes began. For this the members were asked to stand for the count.

Days after taking over the Maharashtra government, the BJP-Shinde group alliance easily overcame its first challenge in the state assembly on Sunday. BJP MLA Rahul Narvekar won the election of the Speaker's post while Narvekar got 164 votes, the rival candidate of Uddhav Thackeray-led Shiv Sena, Rajan Salvi, got only 107 votes.