Efforts are on to bring back the Indian fishermen detained in Indonesia-Seychelles, says External Affairs Minister Jai Shankar

External Affairs Minister S. Jaishankar made an important statement on Saturday to bring back the Indian fishermen who were detained in Indonesia-Seychelles. 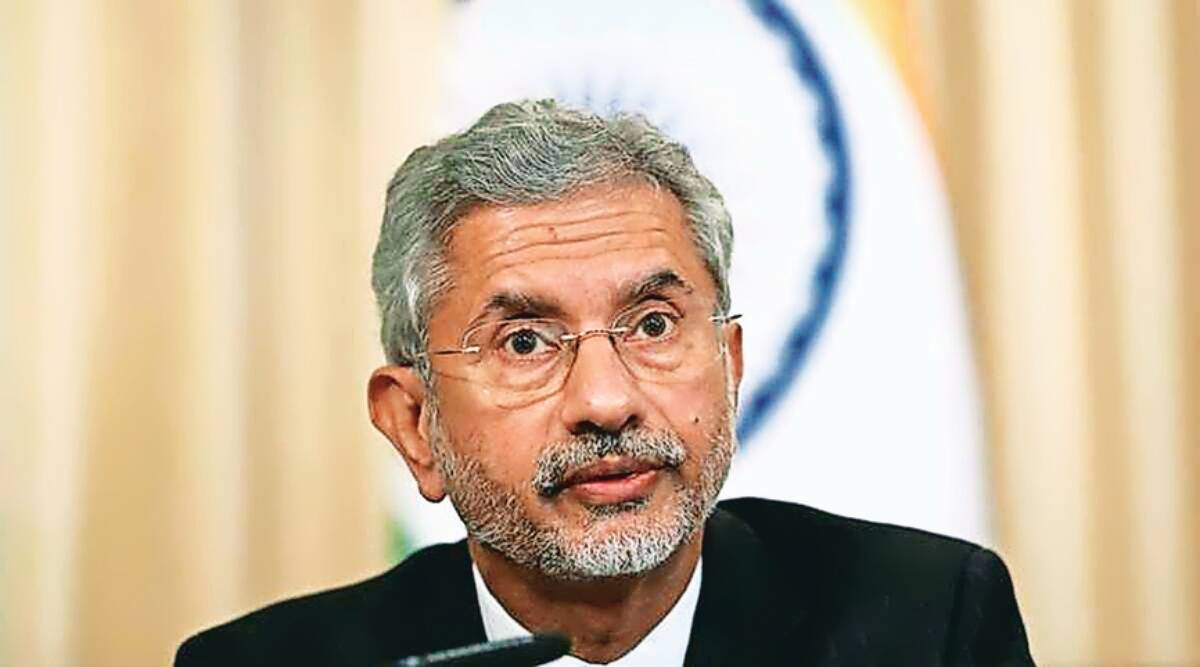 External Affairs Minister S. Jaishankar made an important statement on Saturday to bring back the Indian fishermen who were detained in Indonesia-Seychelles. He said that the Indian missions in coordination with the local authorities are making efforts to bring back 13 Indian fishermen detained in Indonesia and Seychelles. In a letter to Kerala Lok Sabha MP Adoor Prakash, the External Affairs Minister said five fishermen from Tamil Nadu and three from Kerala and their fishing boat were caught by the Aceh Marine Police on the intervening night of March 7-8 for fishing in Indonesian waters without a trade permit was detained for. Adoor Prakash had raised the issue in the Lower House on March 16 during Zero Hour.

Jaishankar said that the authorities in Kerala and Tamil Nadu have confirmed the Indian citizenship of all the eight fishermen. Indian Consulate General officials have also met the fishermen and they are in good health. Our Consulate General is also in regular touch with the local authorities to ensure the availability of proper food, clothing, and hygiene, the minister said in his letter dated April 19. They are consulting the local authorities on all legal procedures including sending these fishermen back to India.

A copy of the External Affairs Minister's letter has been provided by the MP's office. The letter said that five Indian fishing boats along with 61 fishermen were apprehended by the Seychelles Coast Guard on March 6 and 10 respectively. Jaishankar has said that except for the five captains of five fishing vessels, the remaining 56 fishermen were released on March 22 and they have already reached India. The External Affairs Minister said that we will continue to communicate with the Government of Seychelles to bring back the remaining five Indian nationals.