The ED has also registered a case of money laundering against him, under which action is going on at his seven locations. The agency believes that they can get many important evidence from here. 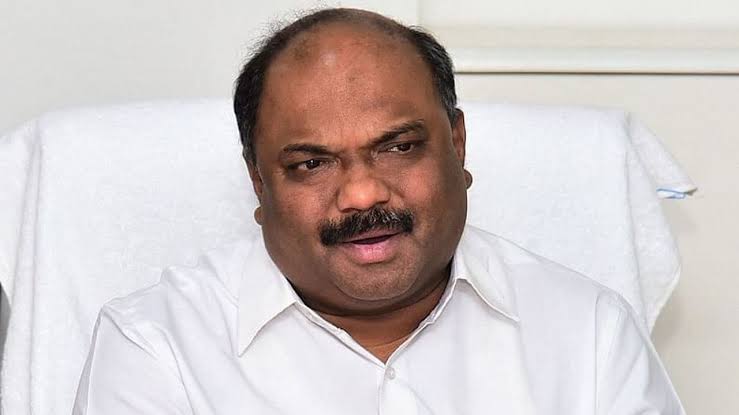 ED has taken major action on Maharashtra minister and Shiv Sena leader Anil Parab today. The Enforcement Directorate (ED) has raided seven locations of Parab in Pune and Mumbai. There is an allegation of taking bribe of crores against Shiv Sena Tena, due to which ED has taken this action.

This action of the Enforcement Directorate (ED) has been taken on the allegation of taking a bribe of 1 crore by Parab for the purchase of land. There is also a case registered against Parab which was registered in 2019. It is alleged that the land was sold to a Mumbai-based cable operator Sadanand Kadam for Rs 1.10 crore in 2020.

Shiv Sena leader Anil Parab's name had also cropped up in the Ambani bomb threat case. The arrested former API of Mumbai Police Sachin Waje had leveled many allegations against him. The biggest allegation on Parab was that he used to take bribes of crores while in the post of minister. He is also accused of taking bribe in transfer-posting.