Shiv Sena MP Raut is under investigation in the Patra Chal scam of Rs 1034 crore and he is accused of not cooperating in the investigation. 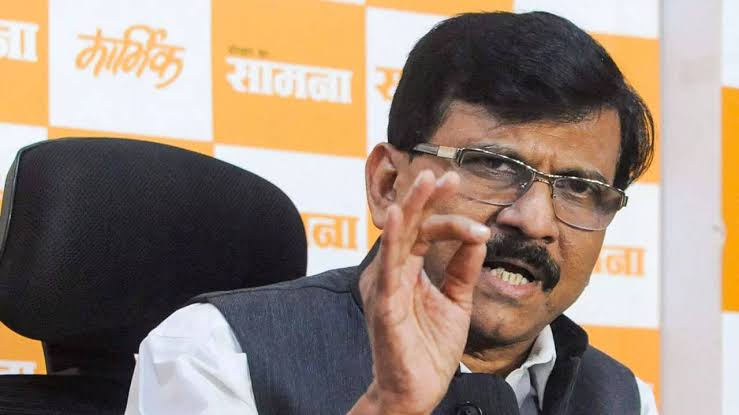 After the political storm in Maharashtra, Sanjay Raut's troubles are not taking the name of lessening. The ED is tightening its noose on Raut in the Patra Chawl land scam case. A team of Enforcement Directorate has reached the house of Shiv Sena MP Sanjay Raut this morning. It is being told that Sanjay Raut can be taken into custody. After which they can be taken to the ED office for questioning. Shiv Sena MP Raut is under investigation in the Patra Chal scam of Rs 1034 crore and he is accused of not cooperating in the investigation.

ED team Sanjay Raut is already interrogating in the Patra Chawl land scam case of more than 1000 crores of Maharashtra. He was summoned by the ED on July 27. However, he did not appear before the authorities. After this, now ED officials have reached his house.

Earlier on July 1, Sanjay Raut was questioned in the case. Raut was questioned by the investigating officers for nearly 10 hours and his statement was recorded under criminal sections of the Prevention of Money Laundering Act (PMLA). Raut is a confidante of former Maharashtra Chief Minister Uddhav Thackeray. Last month, Thackeray had to step down as the chief minister due to a rebellion in the Shiv Sena.