Raids were conducted at the locations of Prem Prakash, close to CM Hemant Soren, in Ranchi. Two AK-47 rifles have been recovered from Prem Prakash's house vault. 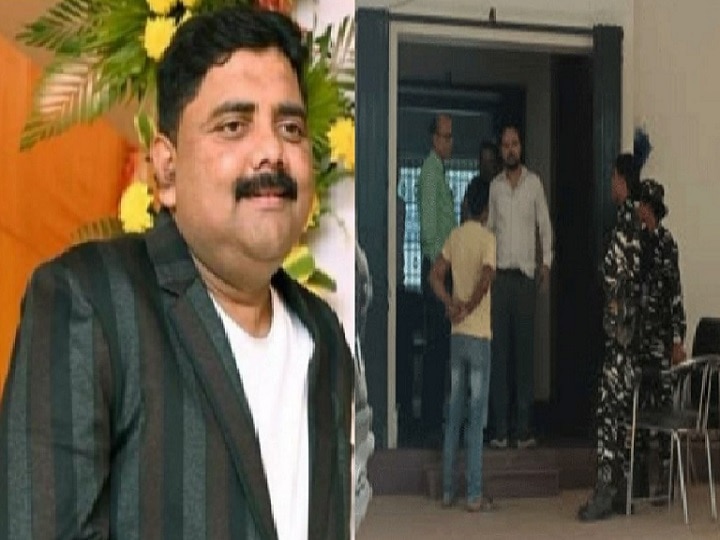 ED raids are going on at 16 locations in Jharkhand's mining scam on Wednesday. Raids were conducted at the locations of Prem Prakash, close to CM Hemant Soren, in Ranchi. Two AK-47 rifles have been recovered from Prem Prakash's house vault. 60 cartridges have also been found. Its pictures have surfaced.

The investigation is also going on in Prem Prakash's old office. This office is closed for the last few days. Raid continues on 11 locations of Prem Prakash. Prem Prakash is considered to have strong penetration in the politics of Jharkhand. Even before this, the ED had called Prem for questioning. However, after questioning them for a few hours, the ED released him.

Argora police station in charge Vinod Kumar claims that both the recovered AK-47 and 60 cartridges belong to the district police personnel. Whatever departmental action will be taken against the jawans, the senior officers will do it. He said he had received information about two AK-47s, so he had come to investigate.

The local police were not even allowed to know about this action. The ED is also scrutinizing the papers at the house of CA MK Jha, Yes & Co's chartered accountant Anita Kumari in Ranchi. Anita Kumari has a flat in number 1-A in Singh Apartment, Jatin Chandra Road, Lalpur, in which the raid is also going on. A team has also searched Prem Prakash's house in Sasaram.