The ED suspects that this alleged forgery was done by using shell or paper companies. "Proceeds of crime" were sent overseas and Indian tax rules were violated. 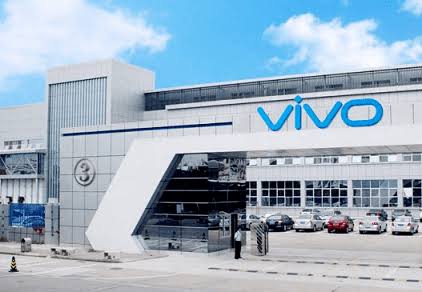 The ED conducted searches at 44 locations across the country in a money laundering case against Chinese smartphone maker Vivo. Searches are being conducted under sections of the Prevention of Money Laundering Act (PMLA) in several states including Delhi, Uttar Pradesh, Meghalaya, Maharashtra. Chinese mobile companies are on the radar of Income Tax Department and ED in India. Earlier, the investigating agency had seized the assets of Xiaomi.

The federal agency recently registered a money laundering case against a distributor of the company based in Jammu and Kashmir after taking cognizance of a Delhi Police (Economic Offenses Wing) FIR. The FIR alleged that some Chinese shareholders of Vivo forged their identity documents.

Some time back, in the same case, the SGST department has recovered about Rs 220 crore by attaching Vivo's account of HSBC Bank in Gurugram. Sources also said that this raid has been done on the basis of intelligence inputs of tax evasion of crores. In which the company is alleged to have shown less revenue than the revenue received.