The investigation found that not all crypto transactions between these two exchanges were being recorded on the blockchain and remained secret. 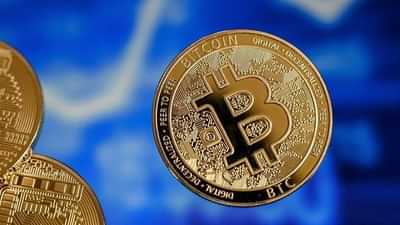 The Enforcement Directorate (ED) has frozen the bank balance of crypto exchange WazirX. The ED has decided to freeze the bank balance of Rs 64.67 crore of the ED director in view of the disturbances found during searches at the premises belonging to a director of Janmai Lab, the company that runs WazirX. The special thing is that a few days before this action of ED, Minister of State for Finance Pankaj Choudhary told Parliament that ED is investigating two cases related to WazirX for alleged violation of Foreign Exchange Management Act.

Last month, the ED had sent summons to some crypto exchanges. The summons was issued for allegedly violating the rules of money laundering and foreign exchange. The exchanges whose names appeared included CoinDCX, WazirX and Coinswitch Kuber. Now Minister of State for Finance Pankaj Choudhary has said that the ED is probing the alleged money laundering of Rs 2,790 crore through crypto exchange WazirX. In a written reply to the Rajya Sabha, he said that the ED is probing two cases related to cryptocurrency against WazirX under the provisions of the Foreign Exchange Management Act 1999 (FEMA).

He said that the investigation conducted so far in one case has revealed that Wazirx, a crypto exchange platform operated by Janmai Labs Pvt Ltd in India, was using the infrastructure of Cayman Islands-based exchange Binance. The investigation found that not all crypto transactions between these two exchanges were being recorded on the blockchain and remained secret.